DOWNLOAD
SUBSCRIBE
Perth CBD. Under the new plan, the city would be deemed a regional area for migration purposes. Source: AAP

The definition of regional Australia is changing - at least for migration purposes. From November 16, new definitions will apply to a range of Australian cities and regional zones, with impacts expected on visa processing, skilled migration and international education opportunities.

According to the new definitions for migration purposes, Perth and the Gold Coast will no longer be classified as 'major cities' nor will they be called 'regional areas'. They will be referred to as 'regional centres', in a move with wide-ranging impacts on Australia's skilled migration scheme. According to the new categorisation Perth, Adelaide, Gold Coast, Sunshine Coast, Canberra, Newcastle/Lake Macquarie, Wollongong, Illawarra, Geelong and Hobart will be considered 'cities and major regional centres'. All other areas outside of the capital cities will be categorised as 'regional areas'. The 'cities and major regional Centres' will have access to the dedicated 25,000 regional places and priority processing of visas. 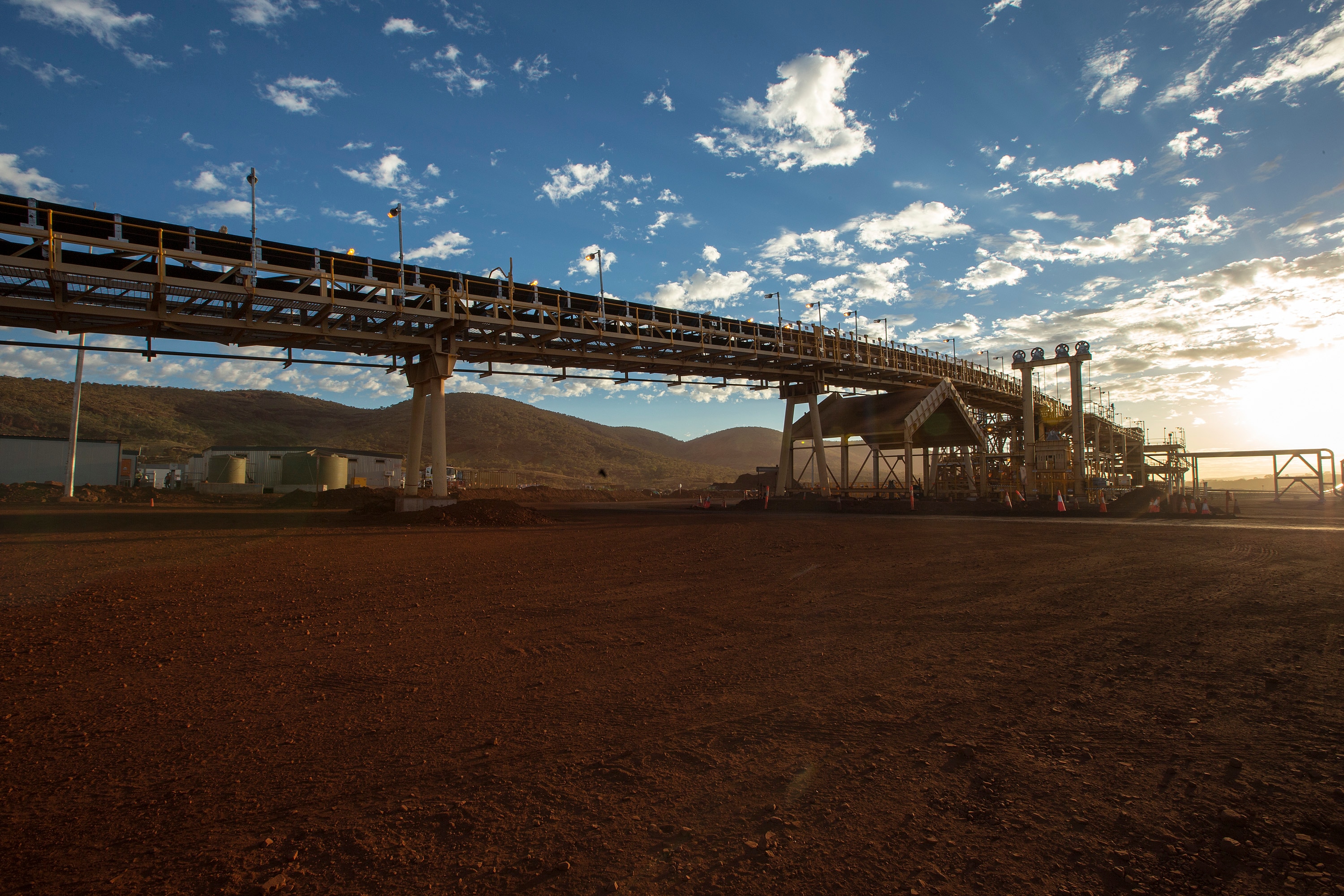 Also, international students studying at regional universities in 'cities and major regional centres' will only be eligible to access an additional year in Australia on a post-study work visa, according to a statement released by the Department of Home Affairs earlier this week. Another Lucknow: Why does this tiny Australian town share a name with an Indian city?

"The most important difference between 'regional centres' and 'regional areas' is access to an additional year in Australia on a post-study work visa. The international students studying in Perth, Adelaide, Gold Coast, Sunshine Coast, Canberra, Newcastle/Lake Macquarie, Wollongong, Illawarra, Geelong and Hobart will only be eligible to access an additional year on a post-study work visa, while the students at other regional areas will get an additional two years," Chaman Preet explains. All the areas except the cities of Sydney, Melbourne and Brisbane will have access to the Regional Occupations List which has more jobs on it than the non-regional lists.

Brisbane-based migration expert Suman Dua says this change will help skilled visa-hopefuls who are working in Perth and the Gold Coast.

"Many large companies have their headquarters at Perth and the Gold Coast. The skilled workers of these companies will now have access to extra benefits on their path to permanent residency," says Ms Dua. 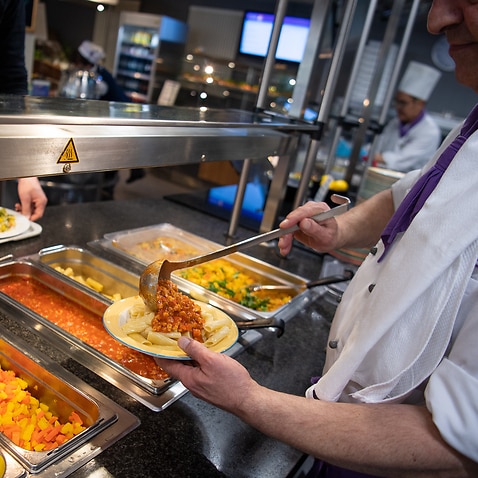 Disclaimer: The information contained in this segment is general and is not specific advice. If you would like accurate information relevant to your situation, you should ask a registered migrant agent.