The "Mozart of Madras" AR Rahman is Performing LIVE in Australia

You might know him best as the man behind "Jai Ho" and the soundtrack to 'Slumdog Millionaire'. As a composer, Rahman is known for challenging himself and delivering above the expectations of his audiences. Speaking with Anita Barar , Rahman talks about the secrets of his magical melodies.

Rahman is an Indian composer, singer-songwriter, music producer, musician and philanthropist  -and now he's headed to Australia for an exclusive performance with the Melbourne Symphony Orchestra as part of the Asia-Pacific Triennial of Performing Arts (Asia TOPA) on 16th February.

His music is known for fusion of Eastern classical music with Western electronic music and he's probably best recognised by Western audiences for providing much of the soundtrack to Danny Boyle's 2008 award-winning film 'Slumdog Millionaire'  -which also earned him an Oscar for Best Original Music Score. 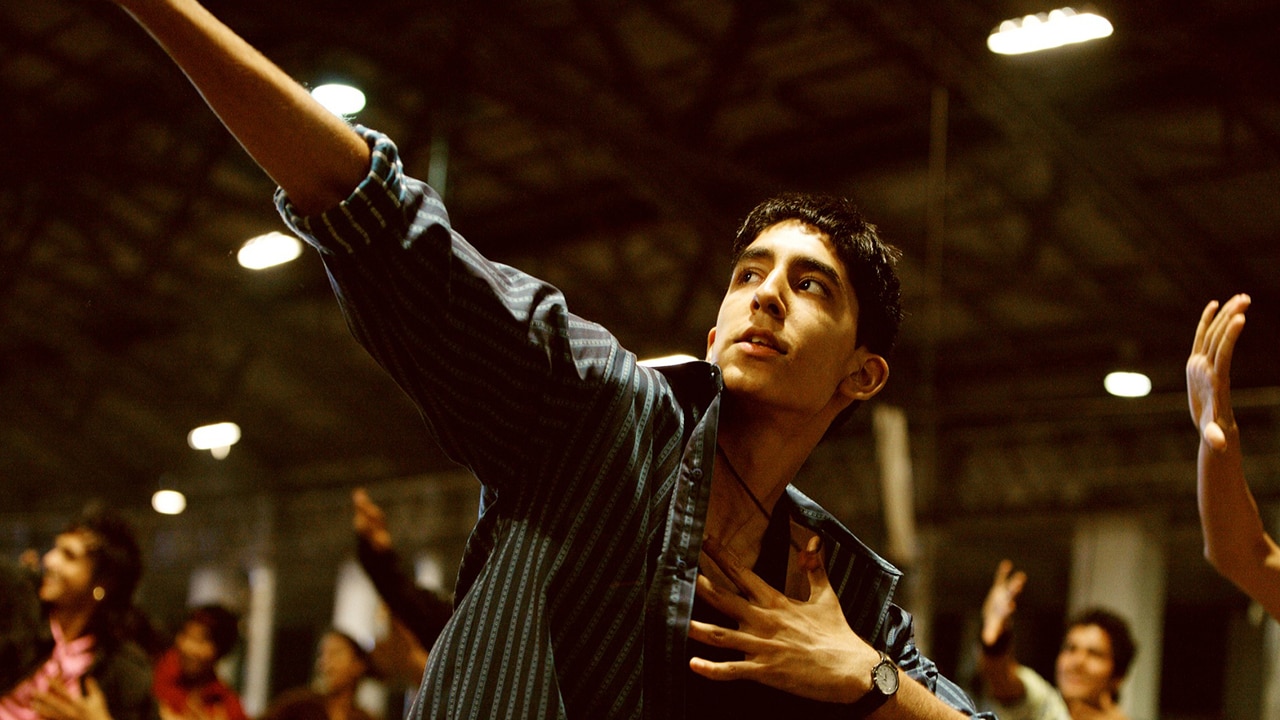 A still from the movie Slumdog Millionaire
Film 4

Rahman has received numerous other national and international accolades including two Academy Awards, two Grammy Awards, a BAFTA Award, and a Golden Globe.

But most significantly, Rahman was awarded the Padma Bhushan, the third highest civilian award, in 2010 by the Government of India for his contribution to Indian film and music industry.

“Without music, I would be a dead man,” says maestro AR Rahman speaking with Anita Barar  in an exclusive interview for SBS Hindi.

Today, Rahman is one of the world’s all-time best-selling recording artists. In his three-decade long career, he has redefined Indian film music.

Here is a guide to some of his most popular songs of all time:

Rahman started his career, in the 1980s, composing jingles for documentaries and advertisements. In 1992, he was approached by director Mani Ratnam to compose the music for his Tamil film, Roja. Roja’s score was critically and commercially successful in both its original and dubbed versions.

And the rest is history!

‘Tu hi re’ from Bombay

Another milestone came with Bombay. This 1995 film not only became one of the highest-grossing films of the Tamil film industry but the film's soundtrack sold 15 million units,  thus also becoming one of the best-selling film soundtracks of all time.

Soon, Rahman collaborated with a number top and emerging filmmakers.

The impact of Sufi mysticism can also be seen on Rahman’s music compositions. Especially in ‘Chaiyya Chaiyya’ from the film Dil Se.

Rahman's soundtrack to the Bollywood blockbuster Lagaan in 2001 was critically acclaimed as a brilliant blend of sacred tradition and innovation.

Once established in India, Rahman started collaborating with Hollywood filmamkers.

His scores composed for Indian films have also appeared in Inside Man, Lord of War, Divine Intervention and The Accidental Husband.

Rahman's music for 2008's Slumdog Millionaire made him a household name in the West.

It won him a Golden Globe and two Academy Awards for popular song ‘Jai Ho.’

In 2005, Rahman visited Australia to perform in a show organised by Charindaa.

Australian director Baz Luhrmann has commented: "I had come to the music of A. R. Rahman through the emotional and haunting score of Bombay and the wit and celebration of Lagaan.

"But the more of AR's music I encountered the more I was to be amazed at the sheer diversity of styles: from swinging brass bands to triumphant anthems; from joyous pop to West-End musicals. Whatever the style, A. R. Rahman's music always possesses a profound sense of humanity and spirit, qualities that inspire me the most.”

As a composer, Rahman is known for challenging himself and delivering above the expectations of his audiences.

Rahman is set to perform LIVE in Melbourne, Australia, on the 16 February 2017.