Three Australian writers of Indian origin talk about their journey in publishing to motivate emerging female writers of South Asian heritage in an online event attended by 187 women from Australia, the UK, India and Singapore.

Supported by the Australia India Youth Dialogue, the Australian South Asian Centre (ASAC) recently organised an online event that brought together three Australian professional creative writers of South Asian heritage who have made a mark in the field of writing.

The event was organised as part of the Australian Indian Digital Creative Festival to inspire aspiring female writers of South Asia to take to publishing.

Daizy Maan, co-founder of ASAC and the moderator of this event shared her concerns about the scarcity of female South Asian writers. Daizy Maan, co-founder of Australian South Asian Centre, is an Australian Punjabi based in Melbourne.
Supplied by Daizy Maan

"Due to the lack of female authors of Indian, Pakistani and [wider] South Asian heritage, the sense of belonging for women of colour is missing in mainstream literature," she said.

The event kickstarted with opening remarks by Michelle Wade, Commissioner for Victoria to South Asia, in which she appreciated the work of women writers in the event. Ms Wade hails from Woolgoolga, which is home to the largest Indian population in Australia.

Stories of grit and growth

For Sushi Das, the author of the memoir Deranged Marriage, the whole experience of being published was “good and uncomfortable at the same time.” 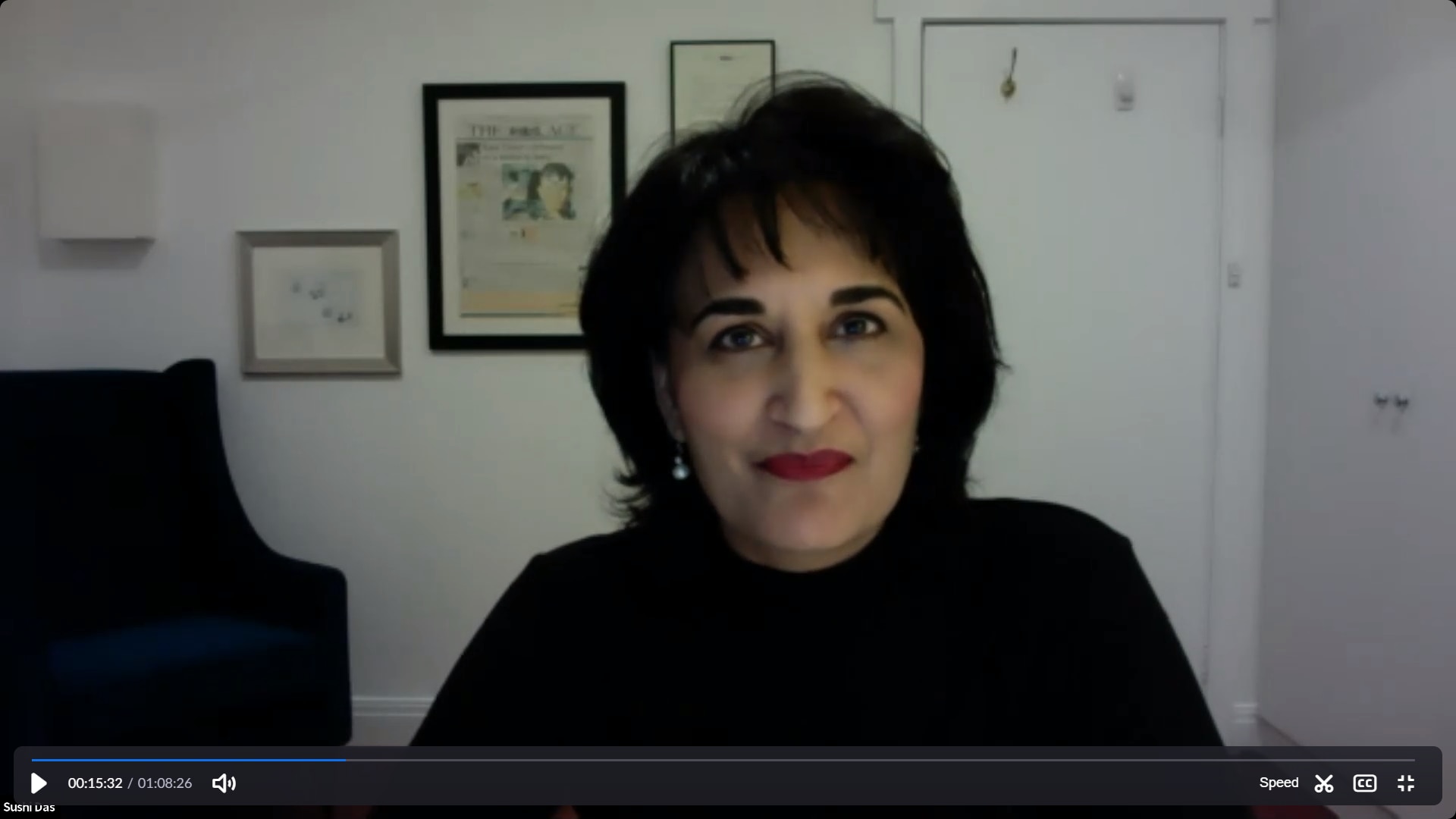 Award-winning journalist and author Sushi Das during the event.
Supplied by Daizy Maan

"What's important about writing a memoir is being honest. You have to look at human beings, even if they have been cruel to you, and try to understand what makes them that way. It's about trying to understand the human condition," she said.

An award-winning journalist, Ms Das, talked about her experience in the media too.

“Huge gains have been made in bringing diversity into the Australian media. Needless to say, SBS and ABC are really good. But I think the commercial TV channels in Australia are about 20-30 years behind countries like the UK,” Ms Das added. "While living in Melbourne, I finished my first novel and started approaching Australian publishers. While some publishers viewed it as ‘too marginal’ of a story, a smaller publisher gave it respect and took a chance to publish it,” she said.

Now an international best-selling author, Ms Jaswal also spoke about the practical steps one can take to find a publisher and get work published.

On completing the manuscripts before approaching a publisher, she said it is wise to make sure that the manuscript is the best possible and is ready to be published.

“The editing process can be quite rigorous, but the manuscript does not need to be raw,” she added.

Speakers at the event also dwelled upon the gatekeeping that still exists in the publishing industry.

Alicia Vrajlal, Culture Editor at Refinery29 Australia, talked about the changes she has noticed over time in terms of diversity and inclusion in Australia. 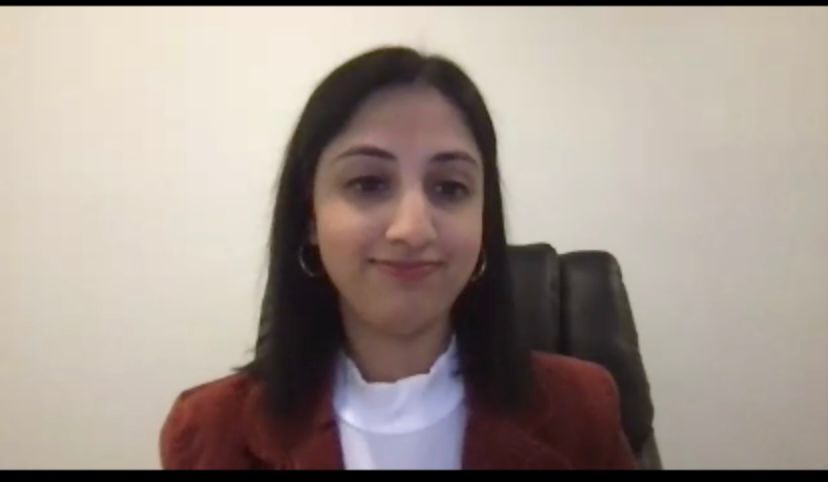 South Asian women: Cheerleaders for each other

Ms Vrajlal shed light on the importance of expanding the network of female South Asian writers and supporting each other.

She shared her recent experience of reaching out to another South Asian woman about writing a new piece.

“I think people are happy to help out. I never met this lady in person, but when I contacted her on social media, she helped a sister out, and I think this is the power of brown sisterhood”, said Ms Vrajlal, former editor at HuffPost Australian and former journalist at Daily Mail and Yahoo. Find your voice because only you own your brand

On the importance of ensuring that publishers are fair, Ms Treadell said, “I think when people feel disillusioned, it’s because they’re not represented as who they want to be. And the flip side of the coin is that sometimes people think they have to compromise and sell out to be in their club.”

She also shared her experiences about being authentic in a male-dominated world.

“When I joined my particular organisation, all the senior people were white Anglo-Saxon men who had exclusively gone to Oxford, Cambridge and a very tiny handful of our best public schools.

“So, I just had to be true to who I was, and I became quite passionate about women’s rights and the importance of progression for women to realise their potential in any walk of life,” Ms Treadell concluded.

Tips for pitching to be published

An hour-long event, filled with beautiful stories and solidarity amongst South Asian women authors, ended with a lot of information and ideas that include an opportunity for industry feedback for book publishing.

Click the audio button to listen to this conversation with Daizy Maan in Punjabi. 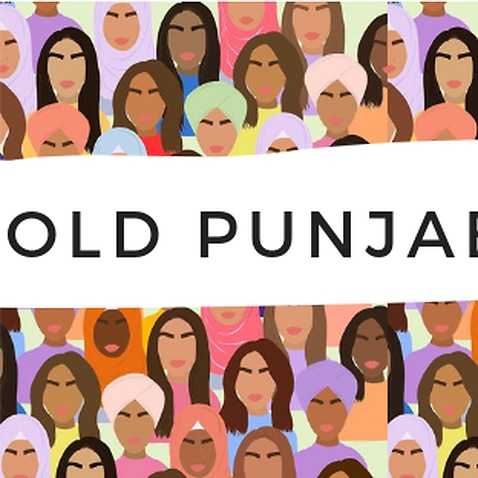