Melbourne-based trainer, Kamaldip Singh Kahma has been actively involved in the fitness industry since 2005. Here he provides some useful fat loss and fitness tips.

Obesity is a major problem in Australia. How major? An estimated 25 percent of Australian adults are obese, while two-thirds of the population is overweight.

Besides the risk to their own health – the increased chance of diabetes, heart disease and cancer – there’s the cost to society of obesity, which is put at $9 billion dollars.

Kamaldip Singh Kahma is Melbourne based fitness trainer. He provided some tips on fat loss, fitness and general physical well-being.

Kahma shared his ‘Fitness Mantra’ with SBS Punjabi – ‘Be calorie conscious and focus on exercise routine.’

“Obesity is generally caused by poor eating habits and lack of physical activity or it may be caused by some genetic or medical conditions,” said Mr Kahma.

"Burn off the fat through exercise and physical activity.”

“Obesity may lead to short- and long-term health problems including diabetes and heart disease."

Cardio exercise is any exercise that raises your heart rate. Cardio is the best method to knock off the fat.

“Cardio is an excellent way to improve your overall health and cardiovascular endurance. But don’t overdo it. You need small steps in small sessions,” adds Mr Kahma.

"Cardio doesn’t have to be in a gym environment. People can can do any routine exercise, like walking, running, bike riding, and swimming.

“For best results make a proper exercise schedule. Preferably, 30 to 45 minutes of sweaty aerobics most days of the week.

“Weight loss comes from burning more calories than you take in. But it is not always enough to get rid of excessive fat …

“The focus must be to increase endurance, strength and overall physical well-being. The goal should be to have a complete fitness package. 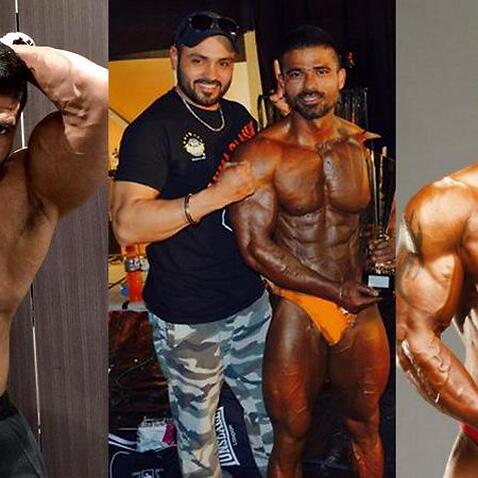 A passionate bodybuilder, Kahma migrated to Australia eleven years back as an international student.

Kahma has been actively involved in the fitness industry since 2005.

He is the first Indian-Australian to represent Australia at the WFF World Championships.

He is also the two time winner of National and Victorian Bodybuilding Championships. 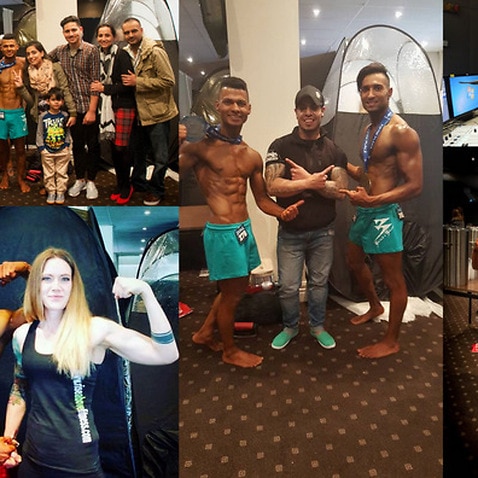 ‘Health, Nutrition and Lifestyle’ - Life of A Champion Bodybuilder 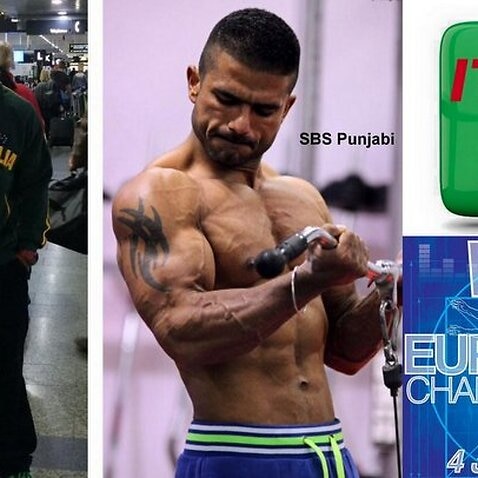 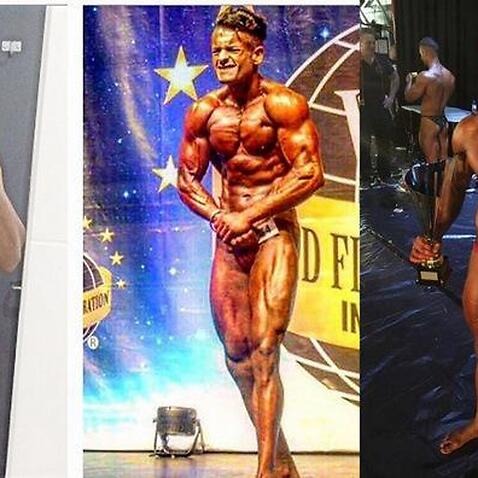 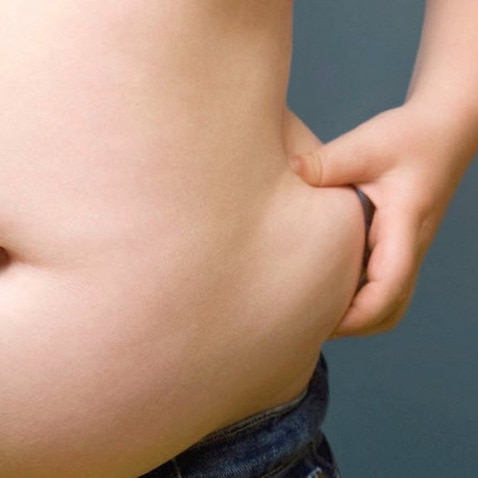 What is obesity? What are its causes? 9 tips to lose excess weight and keep it off