Too many people unable to access basic human rights in Australia: Amnesty 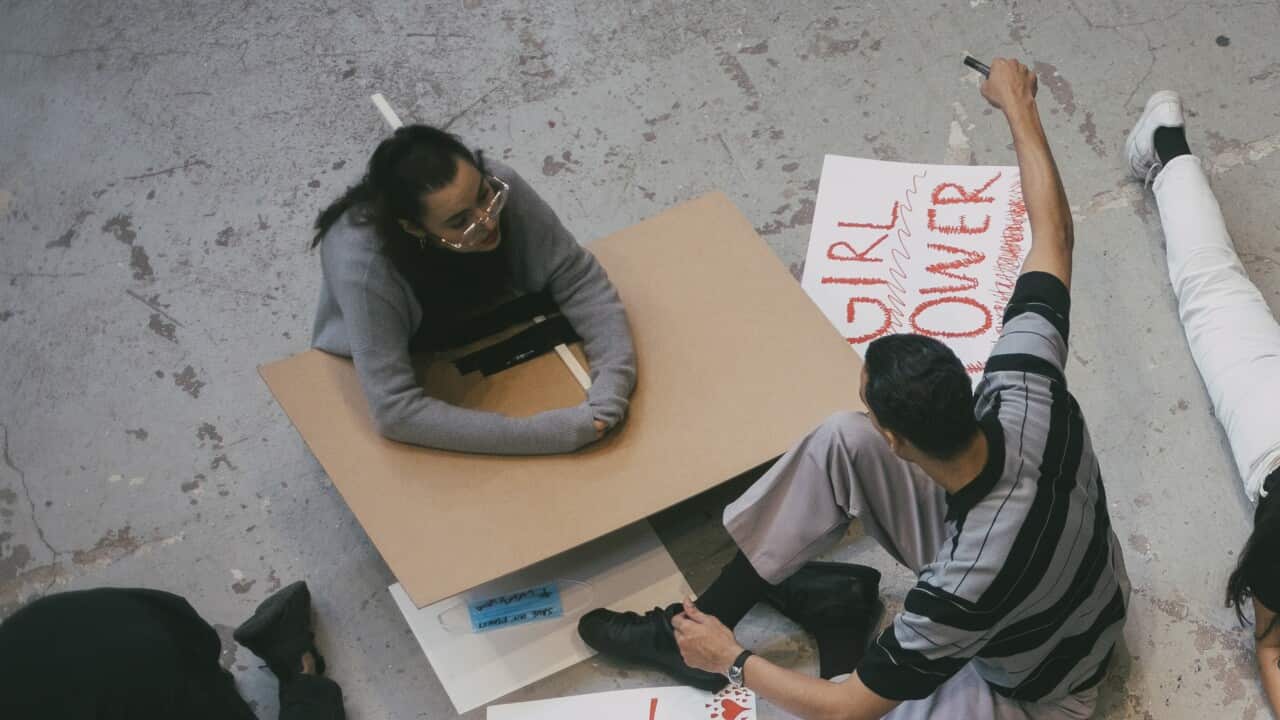 The human rights group has highlighted injustices such as the detention of children, the treatment of First Nations peoples, and the country's refugee policies.

Published 7 April 2022 at 11:52am
Presented by Harleen Kaur
Source: SBS
Amnesty's International's annual report has highlighted the racial injustices fuelled between countries during the coronavirus pandemic.

A noticeable theme of greed and selfishness prevails in the report, which notes the goal of wealthy corporations and nations to help themselves get richer rather than care for the poor.

Tim O'Brien from Amnesty International says once children are sent to prison at a young age, it becomes extremely difficult for them to turn their lives around.

Advertisement
"Well there are many things that Australia can do, but we know what works particularly for kids, is not to put them in the quicksand of the justice system. Because if they fall into that quicksand it's very difficult to get out. Australia is one of the few countries in the world that locks up children as young as 10-years-old. And there are 10-year-olds in jail tonight and they will wake up tomorrow morning in prison, and it's really not acceptable."

Ian Rintoul from the Refugee Action Coalition, says whilst both the Liberal and Labor governments need to reform their approaches to offshore detention facilities, he argues there would be a significant improvement in rights for refugees if the Labor party wins the upcoming election.

"There are two small things which the Labor party is committed to. One is that they've said that temporary protection visas and SHEVs (Safe Haven Enterprise Visas) and the fact that asylum seekers in Australia who arrive by boat only get temporary protection, will change. They will be given permanent visas, that will make an enormous difference to many thousands of people who've had to live a very subsistence existence, they've had a very uncertain existence in Australia on temporary visas. That will change. And they've said they will allow the Biloela family to go back to Biloela."

Other pressing issues raised by Amnesty International include the Australian government's continuing support for coal and gas projects which violate Indigenous people's land rights and work against carbon emission reduction targets under the Paris Agreement.