What's ‘footy’? All you need to know about Australian sport 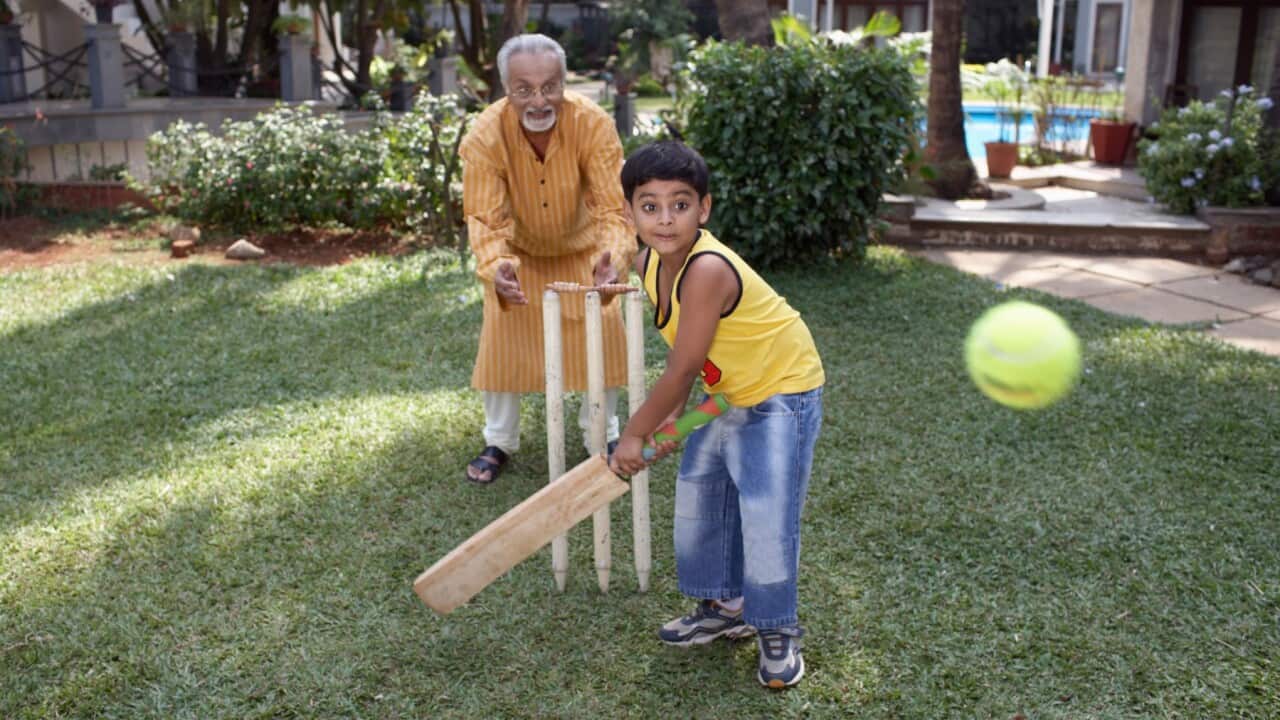 Why do Aussie office workers pull names of horses out of a hat once a year? And who decided that there should be two kinds of rugby?

Published 23 February 2022 at 3:20pm
By Lera Shvets
Source: SBS
Big part of Aussie lifestyle happens outdoors. Aussies both work and relax outside wearing wide-brimmed hats and covered with a thick layer of sunscreen. What else would they do when right at their doorsteps there are eucalyptus trees, beaches, and national parks. They start their day with a jog before work meetings, they finish it off with a beach run, and relax in a park during lunchtime. Maybe that us why average life expectancy in Australia is one of the highest in the world.

In this episode we will talk about sport: what games are the most popular in Australia? Why And can’t this nation simply calm down and instead is always running, rowing or swimming.

Listen to the fifth episode of "Australia Explained" here:

Vasily Grishchenkov
told us about the sporting achievements of  Australians and their passion for physical culture. Vasily is a Soviet athlete. He is a 3-time champion of the USSR and two times silver medalist of the European Championship.

Pyotr Kuzmin is the president of the La Trobe University football club. He is also the founder of
Aussie Supporteroos
. In this episode, Pyotr explained the rules of the most popular games in Australia.

Josie Sangster told us about the importance of cricket for Indigenous people in Australia. She works at the
Harrow Discovery Center and the Johnny Mullagh Interpretive Center
. The centre celebrates the story of Australia’s First 11 cricketers to tour England in 1868, all of whom where Aboriginal players.

All of the episodes of the series can be found on
Apple Podcasts
,
Google Podcasts
, or
Spotify
.

Australia Explained
was originally created by Maram Ismail for SBS Arabic24. You can also listen to the podcast in
Filipino
,
Mandarin
,
Persian
,
Punjabi
,
Thai
and
Turkish
.

Running barefoot on the sand: What is an Aussie childhood?

From vegemite to kangaroo meat: the stories behind Australia's most iconic foods

Sanga or a bikkie? All you need to know about Aussie slang