“The companies are becoming focused on profit at the expense of worker’s rights. There is a lot more bullying tactics that are being employed by the companies in recent months,” he told SBS News. 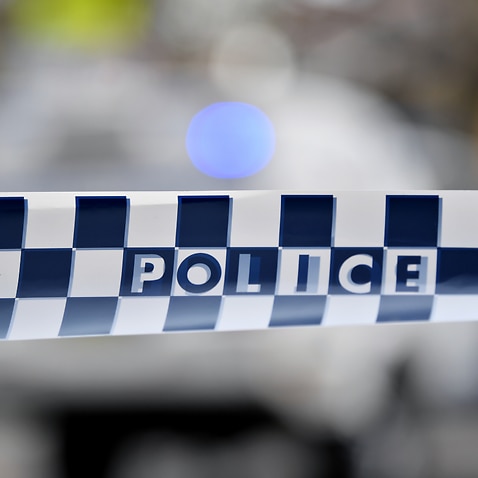 Another food delivery cyclist - who has not yet been identified - died in the Sydney suburb of Redfern on Monday night after being struck by a truck carrying an excavator.

On Tuesday evening, the NSW government launched a taskforce to look at whether any avoidable risks may have contributed to the recent deaths. 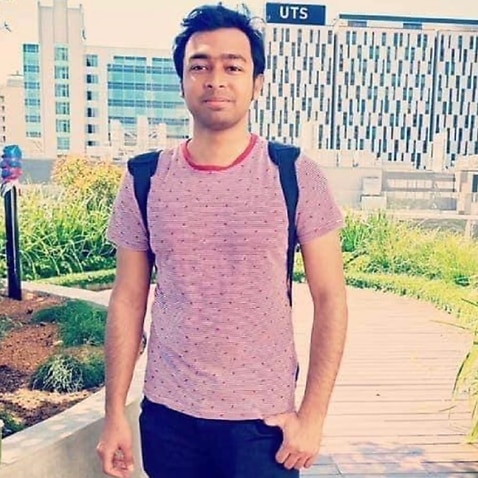 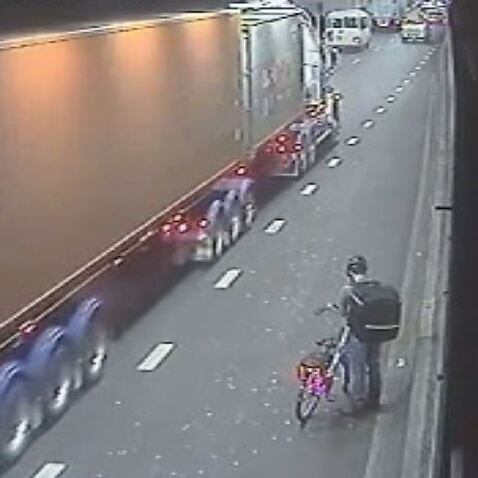 Bijoy Paul's sister, Shimul Paul, told SBS Bangla that the 27-year-old was studying for his Master’s at the University of Technology in Sydney, having arrived in Australia in 2016.