Another 37 people have died from coronavirus in Hubei, as airlines suspend flights to China.

The nationwide death toll from China's viral epidemic has leapt to 170, the government said on Thursday, with more than 1,700 new infections confirmed.

Thirty-seven of the 38 new deaths came in hard-hit Hubei province, the epicentre of a contagion that is causing mounting global fear. 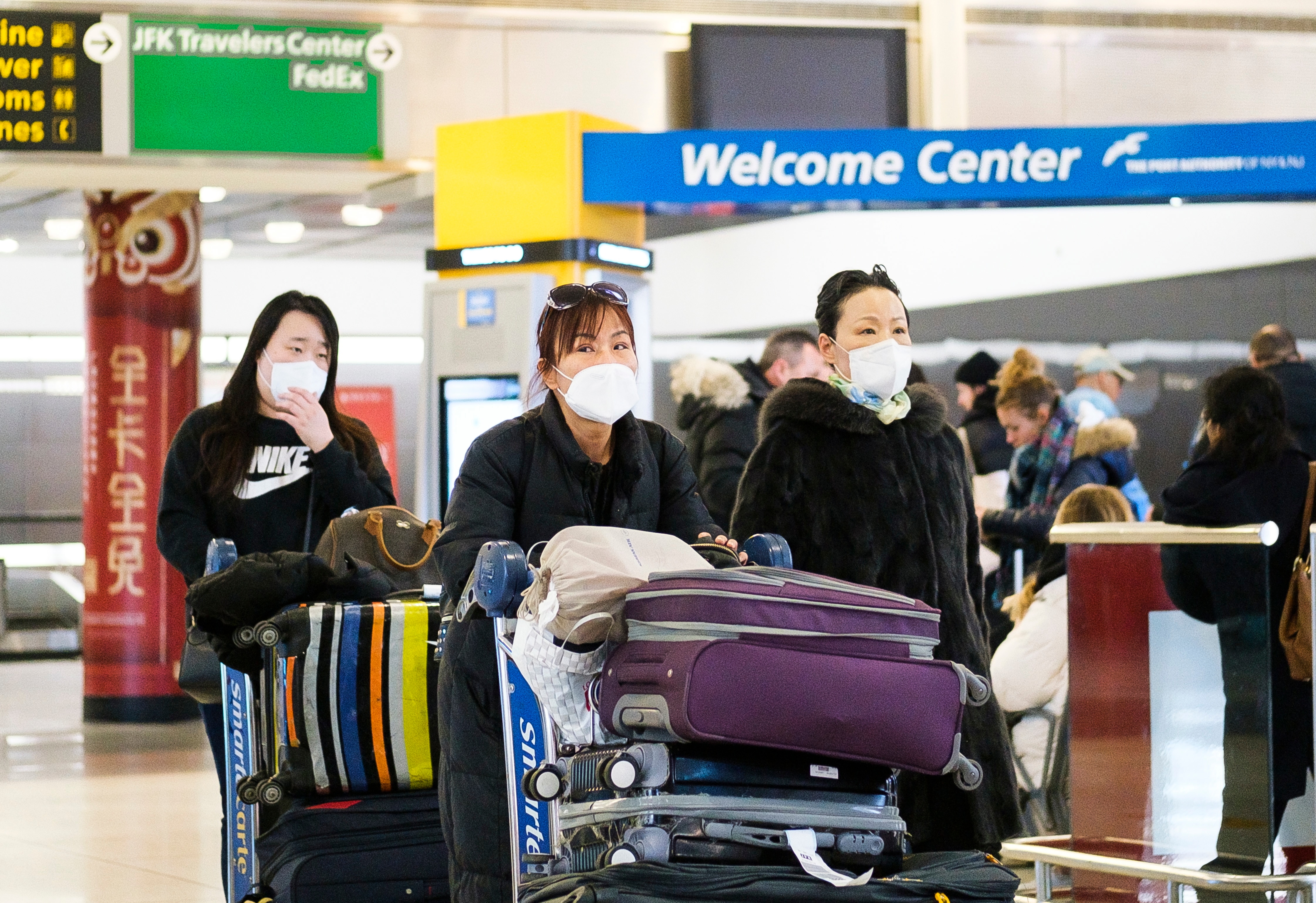 Several major airlines have suspended flights to and from China.
AAP

The 38 new deaths marked the biggest single-day jump yet and come as a massive containment effort is under way that has effectively locked down tens of millions of people in Hubei.

Most of the latest reported infections also occurred in Hubei, which tallied 1,032.

The World Health Organisation on Wednesday warned all governments to "take action" over the deadly SARS-like virus.

Hundreds of foreigners were evacuated from the epicentre of the outbreak on Wednesday, while Australians stuck in the city and its surrounds are anxiously waiting for details about evacuation plans.

The contagion has spread to more than a dozen countries, with Finland and the United Arab Emirates becoming the latest to report their first cases. Seven cases have been confirmed in Australia.

The WHO has called an urgent meeting for Thursday over whether the viral epidemic should be declared a global health emergency - a designation that could lead to increased international coordination.

WHO chief Tedros Adhanom Ghebreyesus said on Twitter that the organisation "deeply regrets" what he called a "human error" in WHO reports last week that referred to the global risk of the outbreak as "moderate" instead of "high".

Airlines around the world are already either suspending or paring back services in and out of China, following cases of human-to-human transmission outside the country.

American Airlines said on Wednesday it would suspend flights from Los Angeles to Beijing and Shanghai but continue flying from Dallas, and Delta Air Lines said it was halving its US-China schedule to about 21 weekly flights. US officials said the White House had decided against suspending all flights to China for now but that decision could be changed if warranted.

Air Canada said on Wednesday it would suspend all direct flights to Beijing and Shanghai from January 30 to February 29.

Qantas flights to and from China are running as scheduled as the airline continues discussions with the Australian government to run an evacuation mission for people stranded in China's virus-plagued Hubei province.

Germany's Lufthansa and its subsidiaries Austrian Airlines and Swiss are suspending flights to mainland China through February 9, while Air France said it would reduce its flight schedule to Beijing and Shanghai this week. Air India and South Korean budget carrier Seoul Air are also halting all flights to the country, and Indonesia's Lion Air plans to do the same.

Iberia, part of the IAG group along with BA, said it was temporarily suspending all flights to Shanghai.

Beyond disrupting travel, the move will heighten concerns about the broader economic impact of the virus outbreak.

Hotels, airlines, casinos and cruise operators are among the industries suffering the most immediate repercussions, especially in countries close to China.