After the coronavirus pandemic shut international borders and effectively put a stop to the government’s migration program, Tuesday’s federal budget will reveal what will happen next. 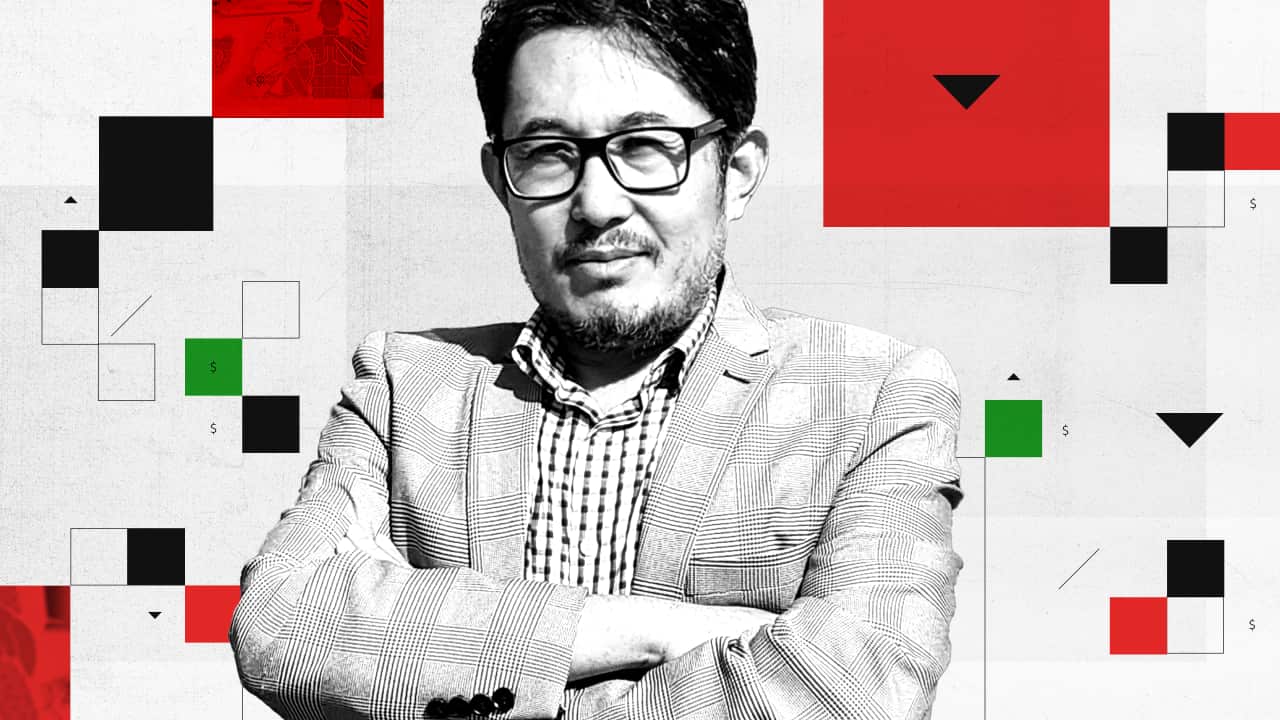 Rahim Zaidi started the Ghan Kilburn City Football Club in 2002 so young Hazara Afghans had a community they could be a part of while integrating into Australian life.

In almost two decades, it's grown from 22 members to 150, with teams across the junior, men’s and women’s divisions.

Mr Zaidi said the club, which shares its ground with the local Australian rules football team, has helped to strengthen ties within the wider community.

Advertisement
“When I start, I don’t know lots of Australian people, but when I start soccer … now we have lots of Aussie friends here,” he said.

“They give us home because we don’t have home before ... so after we talk they come offer us, ‘play in Kilburn’, we sharing the grounds.”

Kilburn and Blair Athol in Adelaide's inner north has seen a large number of Hazaras - Afghanistan’s third-largest ethnic group - moving to the area over the past 10 years.

A report released this year found the group have had a “transformative impact” across the community including “the economic rejuvenation of areas that were experiencing rapid socio-economic decline”.

David Radford from the University of South Australia is one of the authors of the report, titled
Refugees Rejuvenating and Connecting Communities
. He said the community has seen significant growth.

“These numbers were small initially but have increased to nearly 1,500 in the last census, and that was an increase of 900 even over the last five years, so it's seen a certainly significant and very visible presence in the area.”

David Radford's research has shown how migrants can transform a community. Source: Supplied

Dr Radford said a number of Afghan restaurants and shops along Prospect Road in Adelaide have transformed the area into a thriving multicultural hub and has credited it with a rise in real estate prices.

“Housing prices in the area have gone up considerably, which is an indication of how the local community has grown … it's a place where people want to come and live and be a part of,” he said.

But despite these successes, Australia’s migration numbers plunged in recent times due to the coronavirus pandemic, with numbers falling into negative levels for the first time since World War II.

Figures from the Australian Bureau of Statistics show at its peak, two million people were arriving into the country each month. Now it's about 35,000.

It’s meant a massive blow to the economy and is likely to impact the post-pandemic recovery for years to come. And migration experts say it’s not only the economy that will suffer but also the rich cultural fabric of Australian society.

Yunus Noori migrated from Afghanistan to Adelaide in 2005 and now helps other new migrants to settle in the city.

He says he remembers a time when the streets around Kilburn and Blair Athol were unsafe and there was a high level of crime.

Yunus Noori is proud of his community. Source: Supplied

He’s now proud of how his community has contributed to its improvement.

“It is unbelievable, the community is significantly changed. It is booming," he said.

"We've got lots of restaurants with a variety of foods, grocery stores, hairdressing salons, bakeries with a different variety of fresh foods they provide to the community.”

The Treasury is forecasting migration numbers won't return to pre-pandemic levels for another four years, but CEDA economist Gabriela D'Souza said that will depend on the COVID-19 public health outcomes this year.

“Realistically, we're probably not going to get migration back until we have a decent vaccination program and a safe quarantine program,” she said.

Ms D'Souza said migrants have positive effects on the labour force participation of local Australian workers and on their wages as well. She said migration is critical to repairing the economy and the budget.

She said she’ll be looking closely at this year’s federal budget because it’s a key junction in the nation’s migration policy.

“That's when the government sets what's called its planning level … so that's how many permanent skilled and permanent family migrants it's going to take in year after year.”

Ms D'Souza said it remains to be seen what will happen, at least for the rest of this year with international borders likely to remain closed.

Share
5 min read
Published 8 May 2021 at 8:45am
By Shuba Krishnan
Tags
Australia