The case against disgraced Harvey Weinstein took on an international dimension Thursday, with police in New York and Britain launching investigations - while the movie mogul was accused of rape by a fourth person. 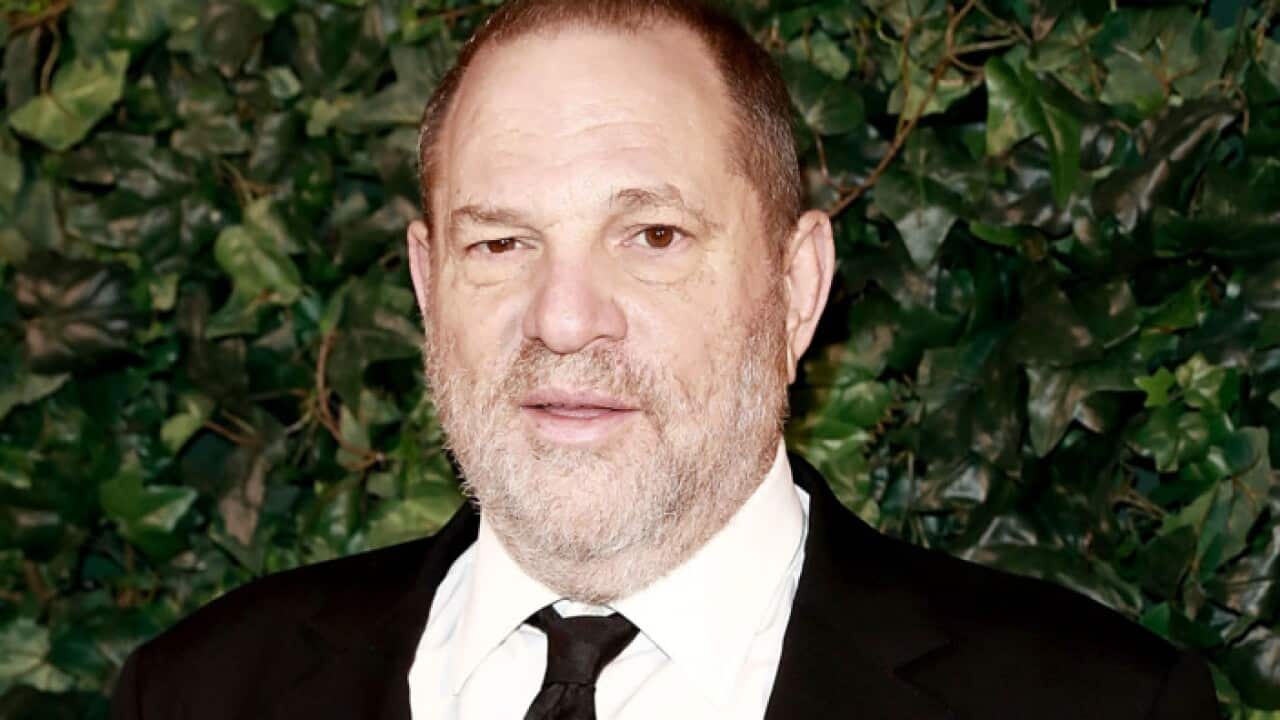 An avalanche of claims of sexual harassment, assault and rape by the hugely influential Hollywood producer have surfaced since the publication last week of an explosive New York Times report alleging a history of abusive behavior dating back decades.

On Thursday, American actress Rose McGowan became the fourth woman to accuse Weinstein of raping her.

A spokesman for the New York Police Department meanwhile confirmed to AFP it was investigating a 2004 case, but provided no details.

The New York Daily News reported that the case involved aspiring actress Lucia Evans, who earlier told the New Yorker magazine that Weinstein had forced her to perform oral sex on him.

Meantime, a statement from Scotland Yard said the Metropolitan Police were investigating "an allegation of sexual assault by Merseyside Police." It did not elaborate.

The Daily Telegraph said the case involved an actress now understood to be living in the Liverpool area.

'We all make mistakes'

On Wednesday, Weinstein was seen in public for the first time in days when paparazzi descended upon him as he left his daughter's home in Los Angeles.

"Guys, I'm not doing OK but I'm trying," he said in a video obtained by ABC. "I got to get help. You know what, we all make mistakes."

As he climbed into an oversized sports utility vehicle, he said he hoped people would give him "a second chance."

The TMZ website reported that Weinstein later flew to Arizona to enter a rehabilitation center, possibly The Meadows, a facility northwest of Phoenix where golfer Tiger Woods and supermodel Kate Moss have been treated.

The allegations against a man who is a prominent supporter of liberal causes and a major Democratic Party fundraiser sent tremors through the party, with conservatives accusing Barack Obama and Hillary Clinton of waiting too long to disavow Weinstein.

Obama eventually said he was "disgusted" and Clinton that she was "appalled" by the alleged acts.

The allegations against one of cinema's titans - a man whose studio has garnered more than 300 Oscar nominations - have shaken Hollywood, which has long battled a reputation for exploiting female actors, bypassing female directors and overlooking female-centered scripts.

Meanwhile Jane Fonda, the two-time Academy Award winning actress, Thursday told the BBC's "Hardtalk" program she heard of the accusations against Weinstein a year ago - admitting she "should've been braver" in voicing the claims.

She added she did not publicly speak out to protect his accusers' privacy.

The catalogue of allegations ranges from verbal harassment and physical intimidation to forced sexual contact. Some of the lesser complaints can no longer be prosecuted owing to statutes of limitation.

Along with McGowan and Evans, two other women have accused Weinstein of rape: Italian star Asia Argento and another woman who has remained anonymous.

In New York, there is no statute of limitations in rape cases.

Authorities there have not yet filed charges in the 2004 case, but are encouraging anyone with information to come forward, said J. Peter Donald, a New York Police Department spokesman.

California - responding to the slew of sexual assault allegations against comedian Bill Cosby - last year ended its statute of limitations for rape cases.

But the change was not retroactive, so most cases 10 years old or older could not be prosecuted.

The parallels between Weinstein's situation and that of Cosby are striking: several presumed victims have come forth in both cases, their complaints reach back decades and both powerful men reached secret settlements with some of their accusers to keep them quiet.

The Weinstein allegations are expected to play out both in criminal and civil courts, drawing in some of his close friends and collaborators.

The producer has been lining up a top-flight defense team. He recently retained the services of a star of the Los Angeles bar, Blair Berk, according to the Hollywood Reporter.

Weinstein, like Cosby before him, has insisted that all the sexual contacts that have emerged were consensual. Through a spokeswoman, he has apologized for his behavior but denied specific charges and threatened to sue the Times.

But with the allegations pouring in, he was fired by the eponymous company he co-founded, and his wife, actress Georgina Chapman, said she plans to divorce him.

Weinstein and his brother Bob, co-founders of Miramax Films, burst onto the indie scene in the late 1980s and early 1990s with films like "Sex, Lies and Videotape," "Shakespeare in Love" and "Pulp Fiction."