Refugee advocate Shane Bazzi has won his Federal Court appeal after a judge earlier found he had defamed Defence Minister Peter Dutton in a six-word tweet. 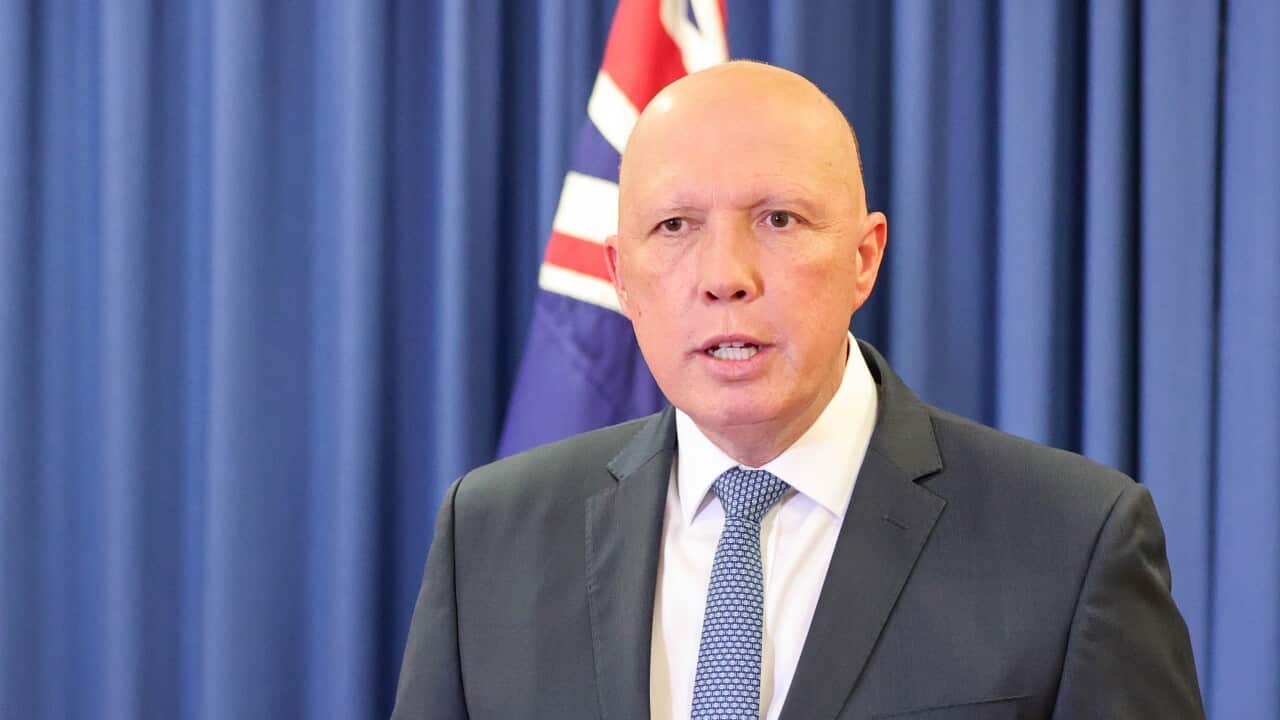 Peter Dutton's defamation victory over a refugee advocate's six-word tweet has been overturned on appeal in the Federal Court.

A judge ordered Shane Bazzi in December to pay $35,000 in damages and some of Mr Dutton's legal costs after using Twitter in February to label the defence minister "a rape apologist".

But the Full Court of the Federal Court on Tuesday allowed Mr Bazzi's appeal, setting aside the December order and dismissed the proceeding.
Advertisement
READ MORE
Coalition criticised for missing NITV debate as policy costings dominate campaign day 37
Mr Bazzi's since-deleted post contained a link to a 2019 news article quoting Mr Dutton saying some refugee women on Nauru who complained of rape were "trying it on" in order to come to Australia.

Mr Bazzi, through his lawyer, said he was expressing his honestly held opinion that was based on fact.

However, in November, Justice Richard White determined the tweet went beyond the facts of the article, which concerned Mr Dutton's questioning of the bona fides of the women's claims.

The judge also rejected a defence of fair comment on a matter of public interest.
READ MORE
Major parties clash over cost of policies as Coalition criticised for skipping NITV debate
But the three appeal judges said on Tuesday while the broad impression was that the tweet was derogatory about Mr Dutton, an "ordinary reasonable reader" would not gain the impression that it conveyed that he excused rape.

"It is not sufficient that the tweet was offensive and derogatory," they said.

"Mr Dutton had the onus to establish, on the balance of probabilities, that the reader reasonably would have understood that the tweet conveyed the imputation that he asserted it conveyed. In our opinion, he failed ..."
SHARE
2 min read
Published 17 May 2022 at 12:21pm
Source: AAP
Tags
Politics