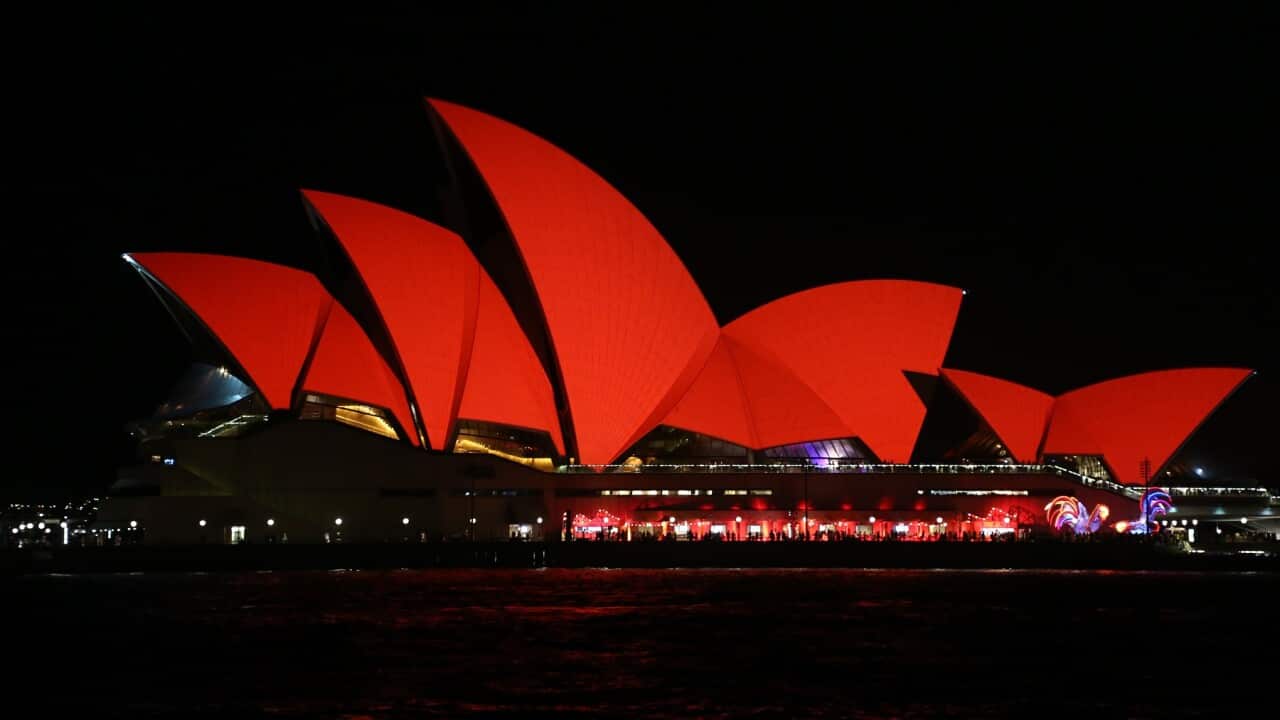 Published 21 December 2017 at 6:19am
By Kelsey Munro
It is 45 years since Australia and China formally established diplomatic relations on December 21, 1972. Since then, China has grown into a global economic giant,
lifting an estimated 800 million Chinese people out of poverty
and transforming the face of Asia and the Indo-Pacific nations.

But the anniversary’s timing is unfortunate. It comes as
relations between the two countries
are a low point not seen for a decade.

Migrants and expats: In the 2016 census, 2.2 per cent -
well over 500,000 Australian citizens and residents - were born in China
. The Australian population in China is harder to pin down but given China is not a high-immigration country, it’s most certainly a lot lower. One report of China’s 2010 census claimed there were about 13,000 Australians living in China, about 2 per cent of the almost 600,000 foreign residents.

Fundamental differences between the values of Australia’s democratic system and China’s authoritarian, one-party state have led to inevitable moments of discord. These have flared up from time to time, notably after the Chinese government’s fatal crackdown at Tiananmen Square on June 4, 1989,
when hundreds, perhaps thousands of mostly young protesters
were killed after police fired on them.

Relations have also stumbled over sensitive issues for the Chinese Communist leadership such as when then Prime Minister
John Howard met Tibetan spiritual leader the Dalai Lama
in 2007. Australians were bewildered by the aggressive nationalism on display in the organised protests around the Olympic torch relay in Canberra in 2008, where Chinese students were bussed in to drown out pro-Tibet and human rights protesters.

Then there was the 2009 arrest of Australian mining executive Stern Hu in China amid the
Rio Tinto espionage scandal
; and Beijing’s fury when the Rudd government permitted
Uighur activist Rebiya Kadeer
to visit Australia the same year. Beijing was also not pleased when Julia Gillard’s government joined with US President Barack Obama in 2011 to announce
US Marines would be stationed in Darwin
.

The latest downturn follows ASIO warnings and a string of media reports about Chinese government-sponsored interference in Australia’s politics and domestic sphere; and the Chinese government’s angry reaction to Australia’s new anti-foreign agent laws, in which
Beijing was singled out by the prime minister
for particular censure.

China’s state-sponsored press
lashed out
in response, and it remains uncertain whether Beijing will take any retaliatory economic action
like it did with South Korea recently
, squeezing its tourism industry.

EXPLAINER
A brief history of immigration to Australia