Malka Leifer has been deemed mentally fit to be extradited to Australia, but it could be many more months before she is sent back to face trial in Victoria. 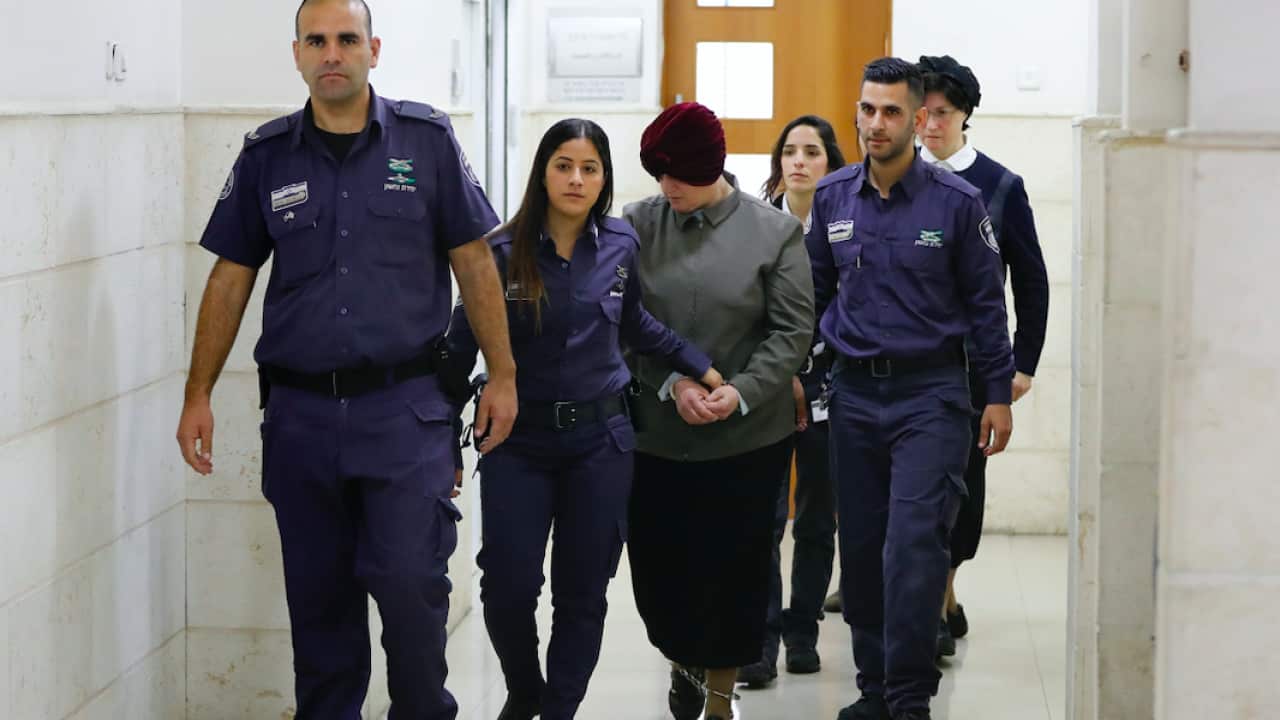 After more than 60 court hearings over many years, an Israeli court has finally found
that alleged child sex abuser Malka Leifer is mentally fit to be extradited
to face trial.

Tuesday's ruling is a major development in a campaign led by three sisters to bring Ms Leifer back to Australia.

So why has it taken so long to get to this point and what's next in the case?

Who is Malka Leifer and what is she accused of?

Ms Leifer, a dual Israeli-Australian citizen, was the principal of Melbourne's Adass Israel School in the early 2000s.

The school services the Adass Israel community, which is considered the most ultra-orthodox Jewish sect in the country.

The outside of the Adass Israel Shool in Melbourne. Source: Getty

In 2008, rumours alleging that Ms Leifer had abused former student Dassi Erlich started to circulate in the community.

Soon after these allegations surfaced, the school bought Ms Leifer and her family plane tickets to Israel where she has remained since.

After an investigation by Victoria Police, Ms Leifer was charged with 74 counts of rape and child abuse.

Extradition attempts in Israel between 2014 and 2016 failed after Ms Leifer was hospitalised in mental institutions and expert opinions found she was not fit to stand trial.

But undercover private investigators later filmed Ms Leifer shopping and depositing a cheque at a bank.

This prompted Israeli authorities to launch a probe into whether she was faking mental illness to avoid extradition, leading to her arrest in February 2018.

But after more than 60 court hearings, the case appeared to be perennially stalled.

All throughout, Ms Leifer has continued to deny all the allegations against her.

The campaign to bring her back

Ms Erlich and her sisters Nicole Meyer and Ellie Sapper, who also claim they are victims of Ms Leifer, spearheaded a campaign to bring the former school principal back to Australia.

Mr Baillieu, who joined the sisters on a trip to Israel, last year called the Israeli justice system a "farce".

"They have been tortured physically and personally through the [alleged] crimes and now they're being tortured over more than 10 years by a justice system that's completely and utterly failed, not only the girls, but Australians and Israelis," he said.

Earlier this year, Ms Erlich said she
couldn't describe her frustration at how long the extradition process has taken
.

"It just seems to be never-ending and we just want an end date. I don't think there are any words to describe our frustration at this point."

Fit to be extradited

On Tuesday, the District Court of Jerusalem accepted a psychiatric panel's unanimous decision Ms Leifer was fit to face a hearing to determine if she should be extradited to Australia.

Jerusalem District Court Judge Chana Lomp said that she had "decided to accept the expert panel's opinion, the defendant is fit to stand trial".

In her 40-page ruling, Justice Lomp said that while Ms Leifer had "mental problems," as the panel of experts confirmed, "they were not psychotic problems of mental illness as in its legal definition".

"My impression is that the defendant is exacerbating her mental problems and pretending to be mentally ill," Ms Lomp wrote.

"Therefore, my conclusion is that the defendant is fit to stand trial and the extradition process on her case should be renewed."


In response, Ms Erlich told reporters on Wednesday: "This process has really bruised us but it has not broken us".

Ms Meyer said: "Six years we have been fighting this battle about her mental illness.

"It is a positive sign and means that formal extradition proceedings can now lawfully commence, subject to any orders relevant to any possible appeal."

An extradition hearing is now slated for 20 July.

A resolution in sight?

While the alleged victims and their supporters celebrated Tuesday's decision, an international law expert told SBS News the case could still drag on.

"I don't think we're approaching any sort of resolution ... I would be exceptionally surprised to see the Malka Leifer case resolved this year and her actually back in Australia this year to face a Victorian trial," Professor Donald Rothwell of the Australian National University said.

"It's resolved one of the issues that's associated with the extradition [and that is] the question of whether Malka Leifer has a fit mental state to be subject to extradition."

But Jewish abuse victim advocate Manny Waks told SBS News that does not concern him.


Then there is the extradition hearing itself before a final sign-off by the Israeli government.

Professor Rothwell said there are several other issues the legal team could raise that would pose hurdles along the way.

"The issue could be raised if it's appropriate to extradite someone from one country to another in the context of COVID-19, with any health issues that they may be exposed to as a result of the extradition."

He also said Ms Leifer's legal team could raise the involvement of high-level Australian politicians in the case.

"Those commentaries can be unhelpful as they can be seen, at least in Israel, as politicising the extradition and raising questions for an Israeli court as to whether Malka Leifer, who is an Israeli, will receive a fair trial in Australia," he said.

And he said moving forward, Ms Leifer's legal team has the capacity to appeal any other legal determinations that are made.

"Based on the way in which the case has progressed to date, one would have to presume that [Ms Leifer's legal team] will seek to explore every legal avenue to do so."