As the prospect of supporting a new coal-fired power station fuels divisions in the Coalition government, analysts say Australia is bucking an international trend just by considering it.

The Federal Government last week promised $4 million for a feasibility study into a coal station at Collinsville in north Queensland.

The announcement came as some Nationals politicians push for a greater focus on coal, while moderate Liberals want stronger action on climate change. Simon Nicholas, an analyst at the Institute for Energy Economics and Financial Analysis, said Australia is one of the last developed countries to be having such a debate.

“Among developed nations, Australia is almost on its own, in terms of wanting to build new coal-fired power stations,” Mr Nicholas told SBS News.

“Most other developed countries are going the other way.”

Which countries are still expanding their coal-fired power resources?

Australia has 19 existing thermal coal-fired power stations, according to data from Global Coal Plant Tracker (GCPT), with none currently under construction.
The GCPT website, which lists data on every proposed coal-fired power plant of 30 megawatts or larger since January 2010, says just four countries defined by the United Nations as also having a “developed economy” have coal projects under construction: Japan (14), Poland (4), South Korea (4) and Germany (1).
Prime Minister Scott Morrison has said he will not make major cuts to the coal industry, which according to the Australian Bureau of Statistics employed 50,400 people in November 2019, repeatedly describing calls to do so as “reckless”. Mr Nicholas said the Australian coal industry has a lot of sway over politicians on “both major sides of politics”.

“Overseas, in places like the US and UK there's less pressure on governments to keep the industry alive,” he said.

“That’s why we are something of an anomaly in the developed world.”

Among countries with "developing" economies, China is leading the charge on constructing thermal coal projects with more than 100 in the pipeline.

India is also building 31, Indonesia has 24 under construction, while Vietnam has plans to build a handful of new stations, according to GCPT data.

Each of those countries have vast coal resources and are considered by the UN as having "developing" economies.

Which countries are phasing out coal-fired power?

Germany, which is led by a conservative government, has committed to close all of its 74 stations by 2038. Protesters opposing to the construction of the Adani coal mine block a main road in Southbank during a rally in Brisbane.
AAP

Despite US President Donald Trump being a fervent supporter of the country's coal industry, the US has no new thermal coal projects in the works, at least 50 plants have closed since he took office in 2017, and eight coal companies in the country filed for bankruptcy in 2019 alone.

“Coal power plants in the US are closing at a quite incredible rate,” Mr Nicholas said.

“There is a lot of renewable energy being built in the US and gas is also very cheap. Unlike Germany, France, Britain and Spain, Australia has not set a deadline to phase out coal-fired power.

Martin Zavan, a campaigner at Greenpeace Australia Pacific, said having discussions about launching new thermal coal projects “boggles the mind” and proved Australia was “out of step with the rest of the world”.

“Launching new projects would be completely incompatible with Australia’s commitment under the Paris Climate Agreement,” he said.

“We know coal is a massive contributor to climate change and it’s been fuelling the bushfire crisis that so many Australians have experienced this summer.

“Australia is a developed country and we should compare ourselves to other similar nations.”

The Federal Government has repeatedly stated it will "meet and beat" its Paris Agreement target to reduce emissions by 26-28 per cent on 2005 levels by 2030.

"Australia is doing our bit on climate change and we reject any suggestion to the contrary," Mr Morrison told the United Nations General Assembly last September.

"We are successfully balancing our global responsibilities with sensible and practical policies to secure our environmental and economic future," he said.

Mr Morrison has also said the $2 billion Climate Solutions Fund, aimed at reducing emissions over the next decade, would help Australia reach its 2030 target “at a canter".

Various analyses estimate Australia's share of global emissions increases to anywhere between 3.3 and 5 per cent once emissions from exports are taken into account.

Australia was the fourth-largest producer of coal in 2018, according to global energy consulting company Enerdata, and only produced less than China, India and the United States.

How profitable will coal be for Australia in future?

The Federal Government is reluctant to cut ties with the industry because of the significant role it plays in the economy.

Australia exported 210 million tonnes of thermal coal during the 2018-19 financial year, valued at $26 billion, according to the government’s latest resources and quarterly energy report.

That made Australia the world's second-biggest thermal coal exporter, behind Indonesia, during that period.

But with those countries ramping up their own domestic coal production, it’s expected they’ll buy less of Australia’s coal in the future. 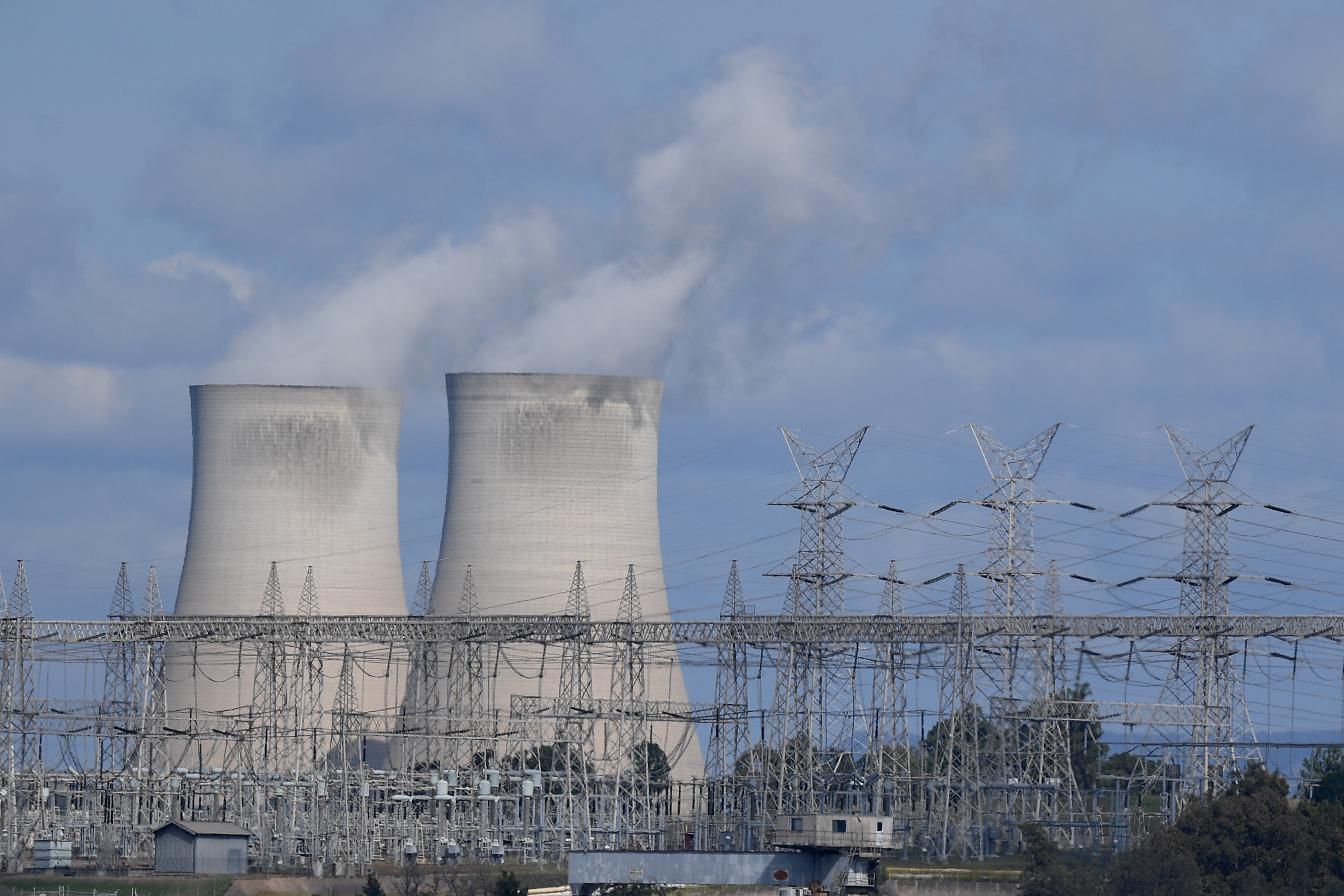 Big businesses and asset managers around the world are also starting to divest from coal, Mr Nicholas said, making it harder for companies to fund new coal projects.

“At IEEFA we’ve got a list of global institutions that are moving away from financing and insuring coal - and it’s increasing on almost a weekly basis,” he said.

“That’s already making it more expensive to get insurance for a coal plant.

“It means the cost of financing them is already going up.”

But some Australian politicians are confident the business case for a new coal-fired power station will stack up.

The Morrison Government says coal is a cheap source of energy that provides a stable and reliable baseload energy supply.

“This investment is laying the platform to help ensure that reliable, cheap electricity is available when it is needed," he said. 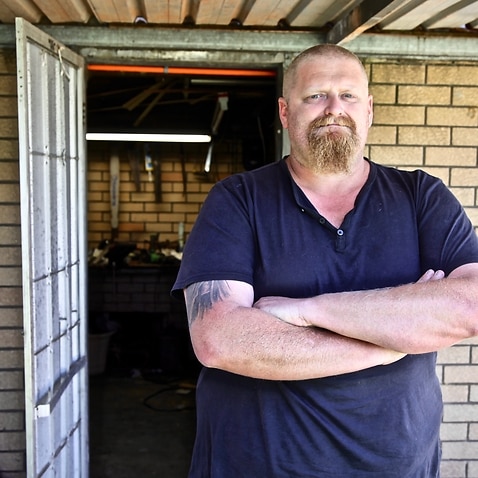 Mr Pitt has already thrown his support behind Australia’s coal industry, echoing his predecessor Matt Canavan, who this week branded renewable technology "the dole bludgers” of the energy sector.

Labor leader Anthony Albanese, who has repeatedly stressed Australia can continue to mine and export coal while also having strong climate change policies, this week likened the backing of a new coal-fired power station to “supporting unicorns”.