The delays to Australia's coronavirus vaccine rollout are expected to cost the economy tens of billions of dollars. Ahead of the federal budget on Tuesday, SBS News meets those still counting on its success.

This year's federal budget will be the second one to be overshadowed by the coronavirus pandemic, but this time it won't just be the health threat of the virus that will have an impact.

On top of that, the nation's vaccination rollout, hit by logistical delays, supply issues and concerns over vaccine hesitancy, is posing some potential fiscal problems for Treasurer Josh Frydenberg.

While Australia's overall economic recovery is strong, there are some sectors desperately relying on the vaccine for their survival.

Dive Centre Manly in Sydney has been a local institution for almost 60 years but has navigated uncharted waters for the past 14 months. “Another part of our business for our own Australian clientele was taking them on overseas holidays, and obviously that completely disappeared as well.”

The business was dealt another blow when a COVID-19 outbreak saw the Northern Beaches locked down for three weeks ahead of the crucial Christmas period.

The downturn has not only seen tourist interest vanish, but also made it harder to recruit staff.

“We get people here on working holiday visas and they're a crucial part of our business when we have tourists here,” Mr Nicholls said.

“It's difficult to get additional staff, just the same as it is for fruit pickers.” 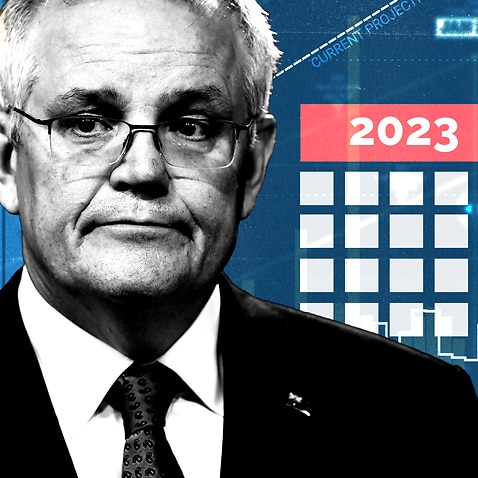 A successful vaccine rollout will help the centre, and others like, it to get back on track, Mr Nicholls said.

"The vaccination is the key long term to get our whole industry going again.”

“Really, that can't happen soon enough. The more that's delayed, the more negative press, the more shortages of supply, the inability to vaccinate large numbers of people during this time is going to be critical."

The threat of COVID-19 outbreaks and snap lockdowns continue to loom over Australian businesses, and that uncertainty could take the shine off the nation's strong economic recovery.

"We are nine to 12 months behind where we should have been with the vaccine rollout,” economist Richard Holden said.

“That's going to lead to a cost, compared to what it could have been, in the tens of billions of dollars. Modelling from the McKell Institute has projected the economic cost of rollout delays.

Snap lockdowns are expected to cost the economy more than $1.4 billion, while ongoing international border closures will deliver a $16.4 billion hit.

Last year's October budget projections were underpinned by the assumption that a widespread vaccine rollout would be in place by mid-2021. And with that, a gradual re-opening of international borders was thought possible by the end of this year. 'No pivot towards austerity': Josh Frydenberg says budget will aim to drive down unemployment rate

Additionally, with the plan to have the entire country vaccinated by October 2021 also now seemingly out of reach, the government has pushed back plans to re-open the border to international travel.

"I think Australians would be surprised if it resumed at the end of this year, or frankly, any earlier than that,” Finance Minister Simon Birmingham said recently.

It's not the news those in the tertiary education industry want to hear, as they remain cut off from the international student market. “We are the fourth largest export industry - $40 billion a year is what's gone into the Australian economy. Thank you very much, from international students,” Catriona Jackson, CEO of Universities Australia said.

“That's already dropped down to around $32 billion in the circumstances we're in now."

And that market may never fully recover. "If you think about markets for tourism, markets for international students, other countries are going to be in a position to be able to pursue those customers and those dollars before we are,” Mr Holden said.

Ms Jackson said the industry could not afford to let “competitors take a bigger slice of this market, a market that Australia has done very well on establishing over the years”. 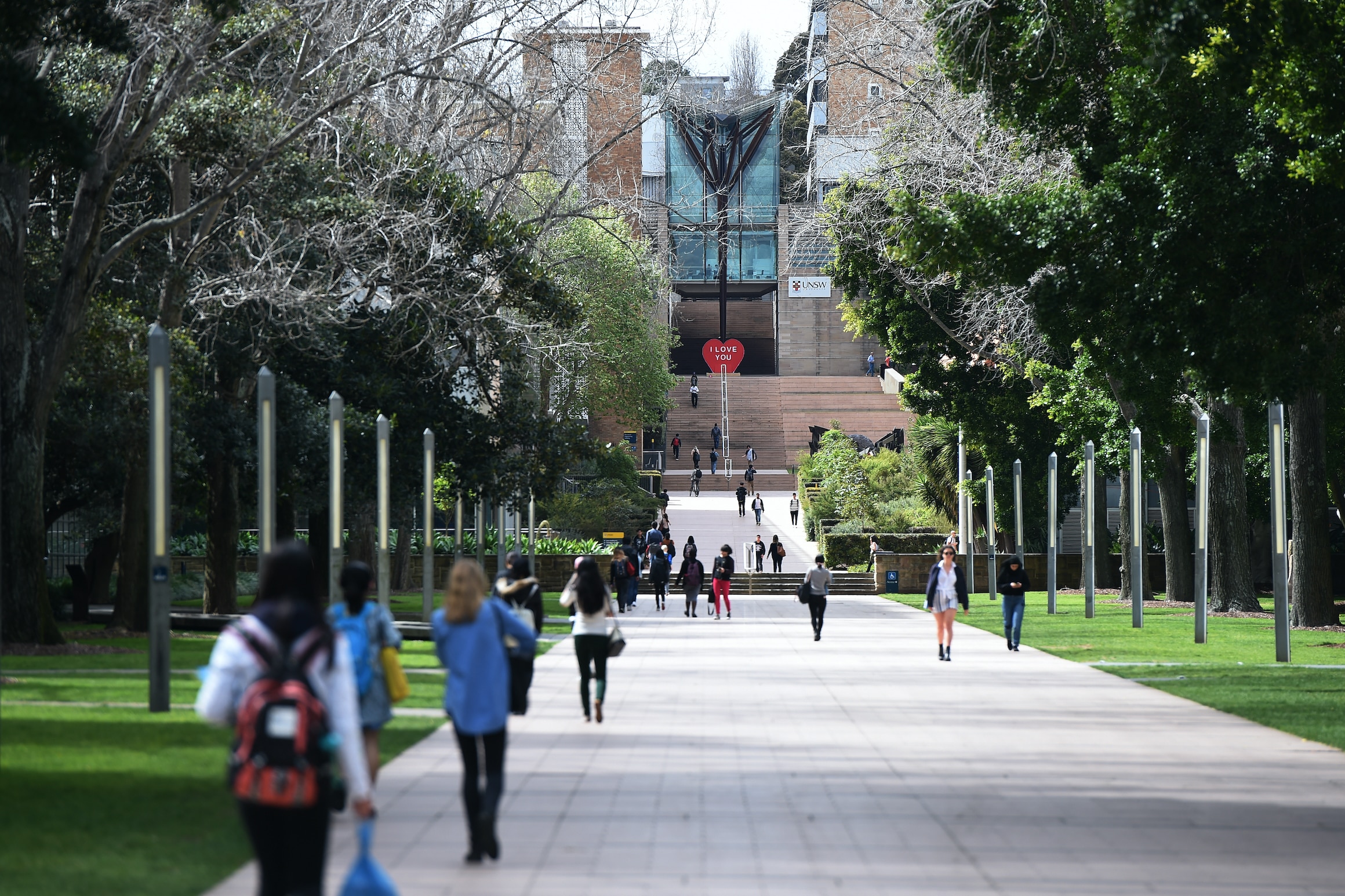 This week, the federal government announced more support for Australia’s tourism and hospitality sector by providing more visa flexibility during the pandemic.

The existing work hour caps for student visa holders employed in the sector will be removed and temporary visa holders will be able to access the 408 COVID-19 Pandemic Event Visa for a period of 12 months if they work in the sector.

“Tourism and hospitality employs more than half a million Australians and these changes will allow them to supplement their existing workforce to keep their businesses running in addition to generating employment through a job multiplier effect,” said Minister for Immigration, Citizenship, Migrant Services and Multicultural Affairs, Alex Hawke. But some small businesses may not survive unless the border is re-opened.

At the dive centre, Mr Nicholls fears for the future of his colleagues in North Queensland.

"Up north it's just catastrophic," he said. "We could probably go for, you know, another 12 months, but the businesses in Cairns ... it's critical right now.”

"I would imagine that there's a majority of those who won't be able to open up again."