Journalist Kübra Eken was attacked by her husband two days after giving birth and suffered and brain haemorrhage. She spent the next five years fighting for justice and her daughter.

Watch 'Dying to Divorce' on SBS On Demand

In Turkey, 38 per cent of married women have experienced physical and/or sexual violence and the number of reported deaths due to domestic violence is rising.

Though Turkey has established laws aimed at ending violence against women, activists say the current political and judicial leaders are failing to protect women and prosecute perpetrators of violence.

President Recep Tayyip Erdogan came to power in 2003, pushing conservative family values and ridiculing women’s rights. Since then, policies on gender-based violence have favoured perpetrators, leading to reduced sentences and limited avenues of justice, for victims and their families.

Ipek Bozkurt, a Turkish lawyer who specialises in domestic violence, has taken on Kübra’s case.

“The legal system should give the correct message to the potential murderers that they are going to spend all their life in prison if they kill someone, if they kill a woman," she said.

When Kübra was 28-years-old, she met a man working for Bloomberg Turkey, and decided to move back to İstanbul and get married. Two days after giving birth, Kübra suffered a brain haemorrhage. She had been attacked by her husband, hit four times in the head. 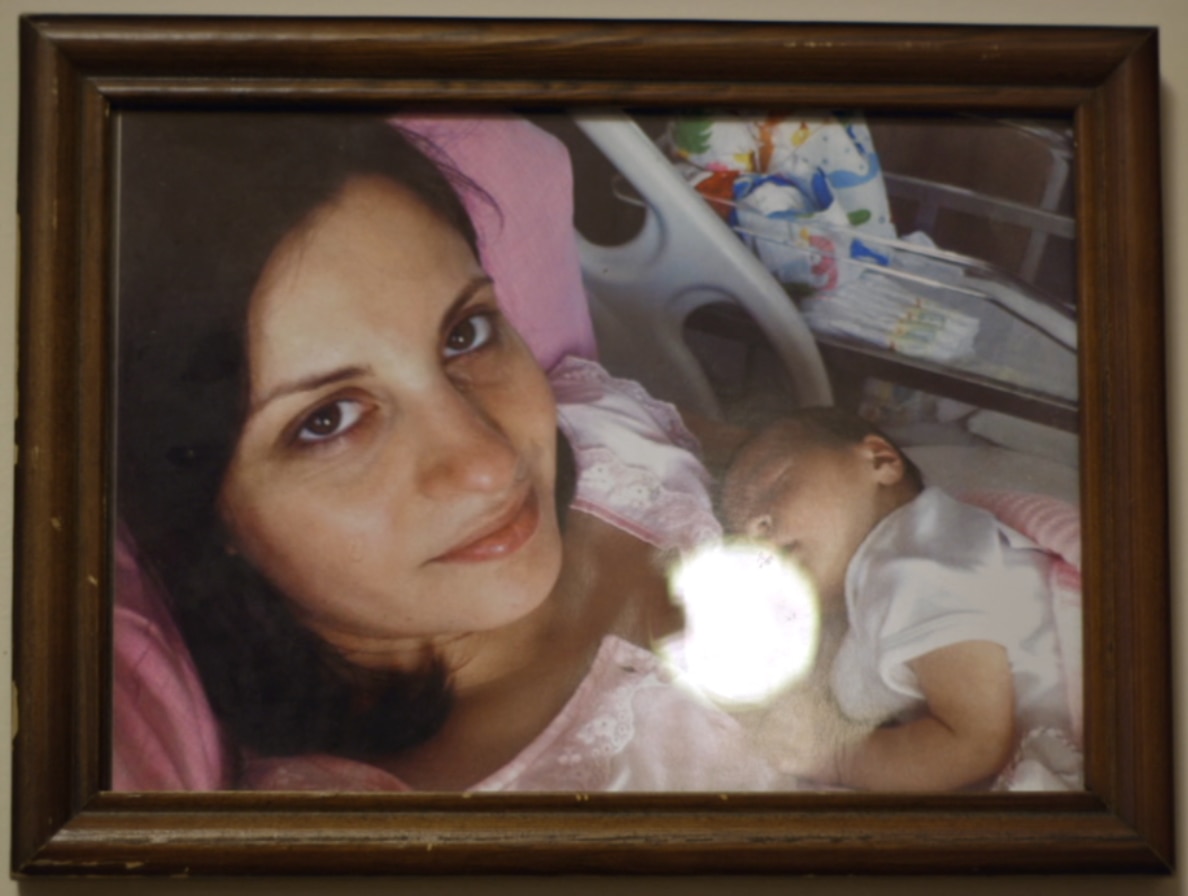 Kübra Eken with her daughter after giving birth.
Dateline

Kübra’s injuries resulted in the loss of her ability to speak and walk. Her husband also withheld access of their daughter while the case was ongoing.

“The court granted Kübra the right to see her daughter three days a week. But his family have never let her see her,” said Kübra’s mother.

Kübra had to undergo intensive speech therapy in order to testify against her husband in court, countering his defence that a C-section caused her brain haemorrhage. Following Kübra’s statement, her ex-husband was charged with assault and sentenced to 15-months in prison. However, his sentence was reduced for good behaviour and to date he has not served a day behind bars.

This highlights a common problem in Turkey - perpetrators receiving reduced sentences for their crimes against women. Judges, most of whom are male, are taking advantage of legal loopholes and lowering sentences at their discretion.

In March 2021, President Erdogan signed a presidential decree withdrawing Turkey from the Istanbul Convention, a Council of Europe treaty that seeks to end violence against women and set legally binding standards for the punishment of perpetrators. The withdrawal has prompted protests and international criticism.

“In a country where democracy is fading away, inside, it’s a terrible crash of emotions,” Ipek said.

Unable to see her daughter for two and a half years, they were finally reunited in 2019.

“I have a future to look forward to with my daughter.” 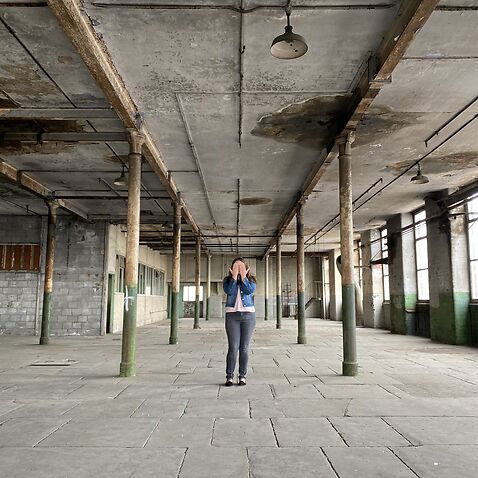 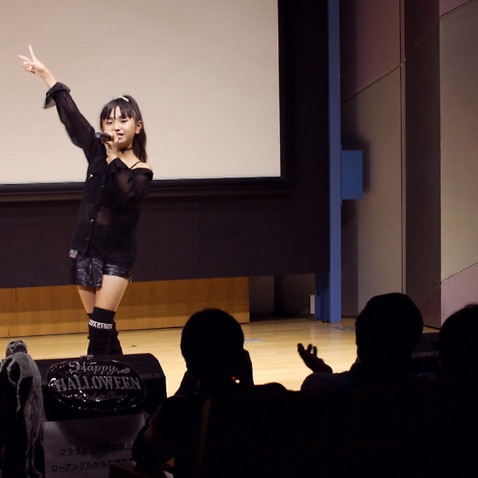