Dick Smith, the multimillionaire who set up his own Australian-made food business, says he'll help advise Pauline Hanson and One Nation.

Millionaire Dick Smith is offering to help Pauline Hanson as she prepares One Nation for an electoral assault on western Sydney.

Mr Smith, who set up his own company to produce Australian-made food products, will meet with Ms Hanson before Christmas, drawn to her immigration policies. 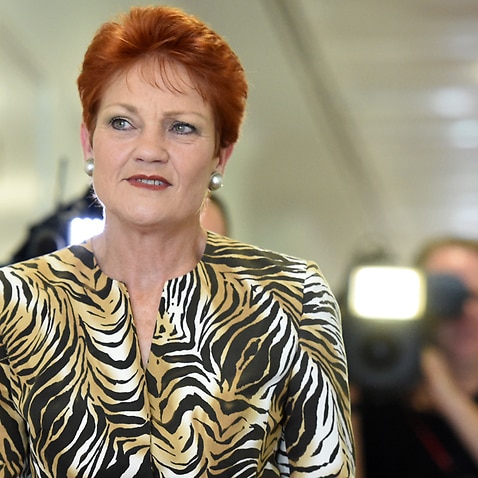 Mr Smith said he could see Ms Hanson gaining support across NSW, including in hard-core Liberal areas such as Sydney's north shore.

"While I wouldn't say I agreed with all of her policies, I am starting to see why she's going to have incredible support and how completely disappointed people are with the two major parties," he said.

But he ruled out financial support.

Meanwhile Ms Hanson confirmed One Nation would "definitely" be standing candidates in the next NSW and federal elections.

"I think there's a move on across the country for One Nation," she told News. 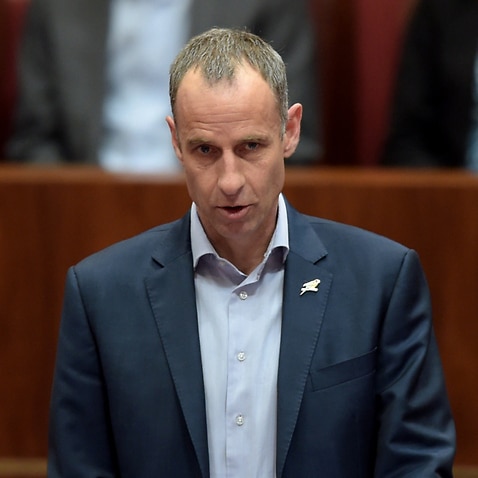 Trump, Hanson and Brexit: The real reason it's happening now ABC needs to be 'pulled into line' due to unbalanced reporting: Hanson