'I finally feel sexually liberated from the stigma associated with HIV'

Cath's HIV diagnosis cast a shadow over her being able to meet a partner. But now thanks to what's known as U=U she can have sex knowing she has a negligible risk of transmitting the virus. She explains, however the significant hurdle she still has to overcome. 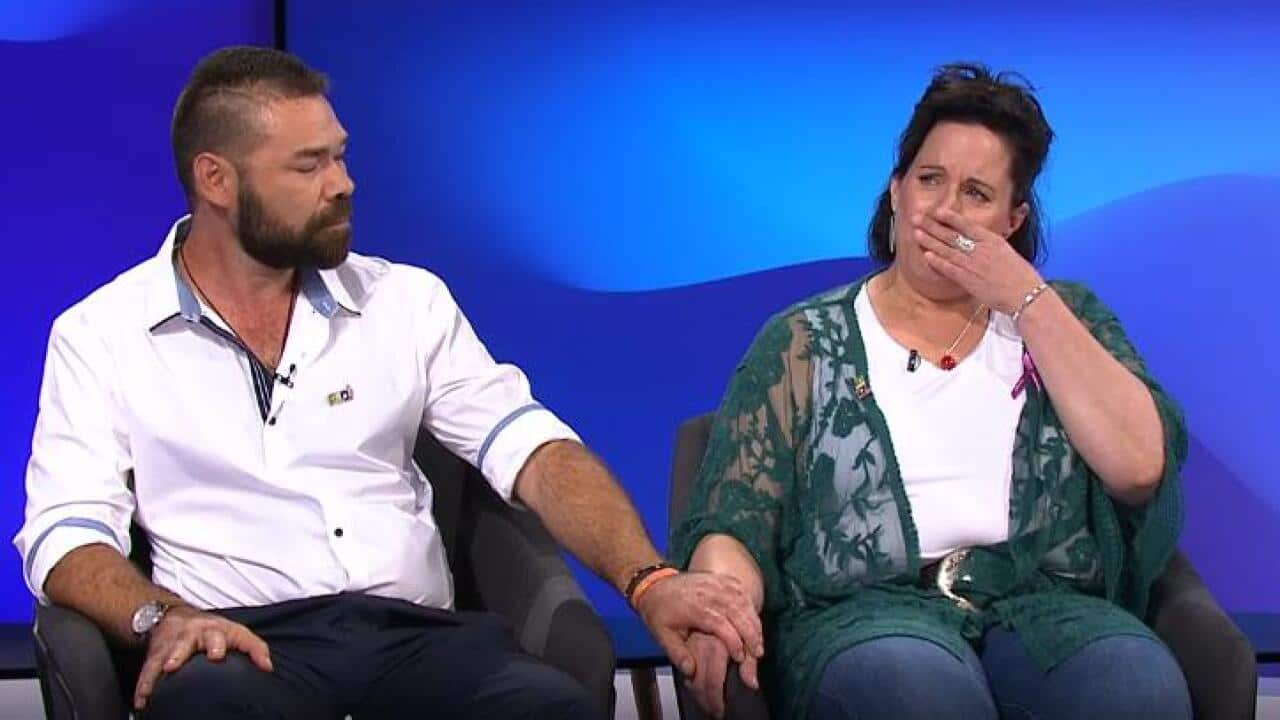 The science is in. Thanks to analysis of major international studies, it has been established that people living with
HIV
who consistently take anti retro-viral therapy (ART) daily as prescribed, and achieve and maintain undetectable viral load treatment (and have an undetectable viral load), have a negligible risk of transmitting the virus to a sexual partner.

Since 2016, this status has been known internationally as U=U, as defined by the
Prevention Access Campaign
, and endorsed by 450 organisations from more than 65 countries, including the Centres for Disease Control and Prevention, the International AIDS Society and the British HIV Association.

As someone who enjoyed a good sex life at times before my diagnosis in April of 2008, this has been liberating news – but the burden of having to convince potential partners remains, especially when dealing with heterosexual men.

Advertisement
Questions remain: If you are having sex with condoms do you need to disclose? If you decide to have sex without condoms what is required to ensure you are both safe?

Prior to U=U, I’d get close to meeting up with someone I was chatting to online but would back out, pre-empting the sting of rejection. I oscillated between
having HIV
as part of my profile (either openly or ambiguously), often attracting negative or patronising comments and some straight out blocking.

If someone did tell me they were accepting of my status, I would ask them how the rest of their family might feel as I was openly living with HIV having chosen to educate to ensure no other woman received such a derailing diagnosis before settling down to have children. This always changed their perspective and still does.

Prior to commencing treatment, long before the U=U days, I got the courage to meet up with someone I had been chatting to online once. A brave thing to do considering I met the guy I contracted HIV from online. But in this day and age, and considering where I live, online dating seemed like my only option and still is.

I waited to disclose until we met face to face. For whatever reason, he was accepting of it and more than willing to go "all the way" with me but in the light of day, decided my HIV was too much for him to contend with.

Since U=U became globally accepted and endorsed by the HIV Science fraternity, I have had sex without condoms with two different partners that I met online. These weren’t random hook-ups; they were sexual health negotiations.

The first partner knew I had HIV as I had it on my profile at the time. We talked about the fact that I was less of a risk to him than he was to me as I knew my STI status and hadn’t been sexually active since my last check-up. I told him that if we were to proceed, he would need to get tested for everything that could be sexually transmitted before I would consider letting him come near me.

We hung out to see if there was any attraction and decided we would give it a go. Ironically enough, when it came time to perform the deed so to speak, I stopped him in the heat of the moment. He said, “but you told me it was ok” and I had to think about it for a split second before I replied, “well yes, it is, so let’s go for it!” Let me just say the experience was liberating in more ways than one if you know what I mean. We got together one more time then decided to not take it any further after which I had a full STI check-up ready to ensure I was healthy and good to go.

The second man completely changed my relationship with the virus for the better.

I met him online before I had my HIV status as part of my profile and it didn’t take us long to start chatting on the phone. I told him straight up, believing it would be misleading not to disclose before getting too far down the track. His response was that HIV was one of his biggest fears. My heart sank. I really liked this guy and thought surely with the science backing up what I saying, I wouldn’t have to face this sort of uneducated response anymore. After I went through HIV 101 with this guy, he chose to disclose to me that he was sexually active with more than one partner and the sorts of things he got up to. I subsequently explained to him in no uncertain terms, that he was more of a risk to me than I was to him.

We ended up striking up an unconventional friendship and over a period of 18 months continued to chat via text messages, meeting up once in his home town about an hour from where I live in country Victoria. Unbeknownst to me, this guy was doing online research, trying to find a single case of an undetectable female passing on HIV to a male, and came up with nothing. He subsequently decided we could have sex safely without condoms so long as we both had STI check-ups and timeframe clearances after sex without condoms with other partners.

Thanks to my experience with this man I finally feel sexually liberated from the stigma associated with HIV.