A relationship breakup leaves many people feeling sick, distressed and depressed. And science has proved that pain is justified - but there is a way to move on from these feelings.

When Billie-Rose's first love broke up with her via text, she was inconsolable.

“I just got this incredible sick feeling in my stomach and pain and I cried. But like howled and kind of went almost into foetal position, it was just the most awful feeling. I can't, I was just sick,” she says.

Science has proved Billie’s reaction was not something she could control, or in fact anybody can control.

“Though they [people dealing with heartbreak] can be helped by a priest, by a psychologist, by a friend, there is always someone [who] can assist you, the environment can assist you, but it is not you who consciously decides I will transfer my emotions or I will just cut them off,” George Paxinos, a professor of neuroscience told Insight.

Chemicals and the brain

According to Neuroethicist, Nicole Vincent, the emotions you feel, and build on, in a relationship are brought about by a range of different neuro chemicals. 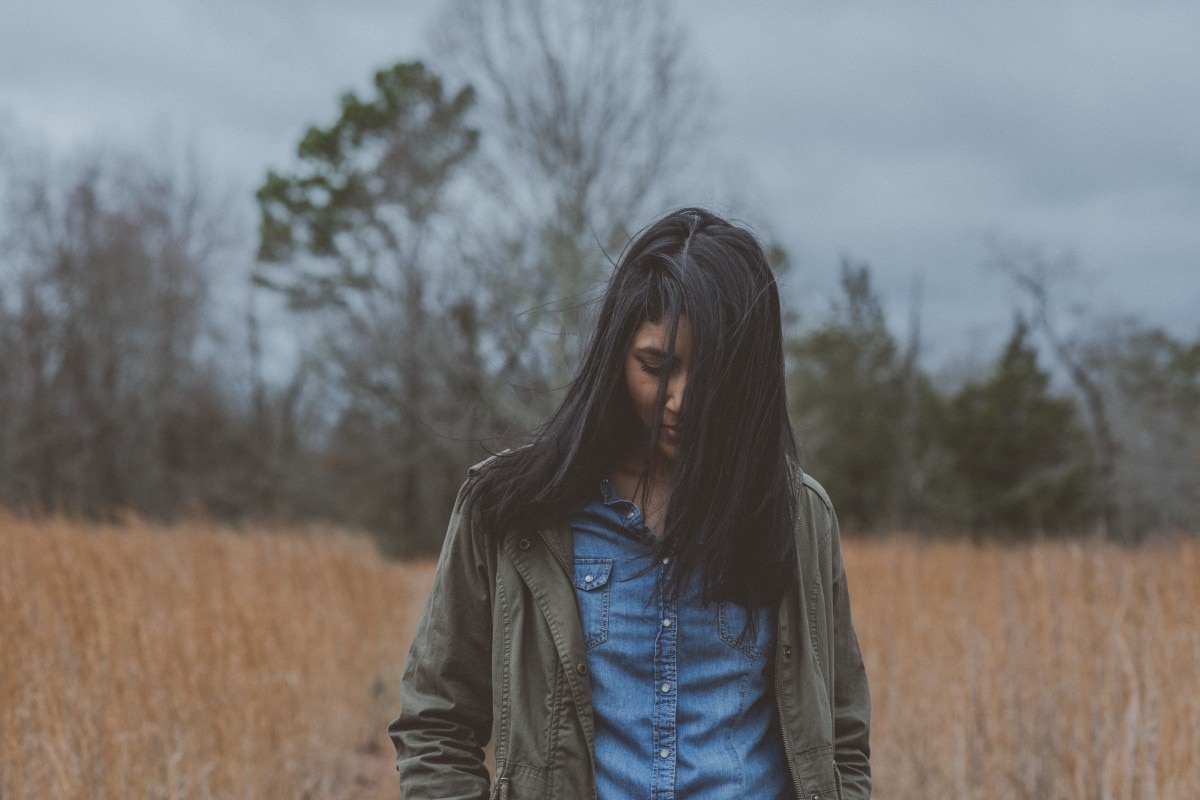 We can't help the way we feel when dealing with heartache, but we can do things to ease the pain. Photo: Supplied
PXHere

“All the emotions that you end up feeling, they're just more of the physiological features of your brain … that all these fantastic human emotions that we feel, they all just seem to be more chemicals, neuro chemicals and brain wiring that happens,” she told Insight.

Vincent says certain hormones - neuro chemicals, oxytocin and vasopressin - are all involved in bonding in the formation of affection.

“So yes, when you break up, later on some of the things that you end up experiencing are not dissimilar to withdrawal from drugs and drug addiction,” she says.

This statement is echoed by Professor Paxinos.

“The suspicion is that some of the same chemicals that are involved in other natural rewards, such as eating, are engaged and presumably something like the withdrawal from drugs is happening when the person loses the loved one,” he says.

In many ways it’s almost a miracle that people can stay together for very, very long periods of time.

Why we fall out of love

It’s the latter two feelings that she says were designed, evolutionarily speaking, to make sure couples stayed together and raised children to an age that they would survive.

But due to the fact that humans are now living much longer, the attachment, unsurprisingly, often wears off.

“In many ways it’s almost a miracle that people can stay together for very, very long periods of time,” Vincent said.

“You can simply find yourself in a relationship where you are still extremely attached to somebody but then guess what? You become attracted to someone else.”

How to move on when feelings fade

If you are experiencing heartache because of a relationship breakdown there are things you can do, and things you should avoid, to help ease these drug withdrawal like feelings.

Vincent says people shouldn't lock themselves in a room and refuse to talk to people, but they should allow themselves sufficient time to work through the pain.

She says that one of the effective treatments for drug addiction also works to heal heartbreak.

Vincent notes a drug addiction treatment is to change a recovering addict's circumstances because circumstances contain numerous triggers. These triggers make people want to consume drugs again. This she says is the same when dealing with relationship heartache.

“So even going for a holiday from that perspective is actually tremendously useful,” she says.

Vincent also notes there is a natural way to get the feeling people get when given selective serotonin reactant inhibitors, often prescribed for depression.

“As it happens getting exercise is also great way of releasing serotonin,” she says.

Professor Paxinos also encourages people to look at the science behind relationship breakdowns to help them heal.

“If they appreciate that, they will lose their hate for the other person.”