Social media has been flooded with tens of thousands of personal stories from victims of sexual harassment after women - and men - were urged to respond to the campaign '#MeToo'.

The '#MeToo' social media campaign has shown the magnitude of sexual assault around the world with women and men responding to a call to action and posting the hashtag "me too" sharing personal stories of sexual misconduct.

It was started by Sandra Muller, a journalist who began the hashtag by recounting how her former boss had called her "my type of woman" and then commented on her breasts.

American actress Alyssa Milano then picked up the campaign, she has close to 50,000 people replying, making "#MeToo" the top trending topic. The hashtag had been Tweeted nearly half a million times in the space of 24 hours.

Women - and men - quickly responded on Twitter and Facebook. Many wrote that they had never known a woman who had not been sexually harassed or assaulted.

"Lived a life in a world where it was expected, grew thinking I deserved it," wrote another. "Couldn't begin to count the # times or men-far too many."

Many on Twitter and Facebook simply wrote "Me Too," including actresses Anna Paquin, Patricia Arquette, Debra Messing and Anika Noni Rose and singer Lady Gaga.

"Me too. I don't know if means anything coming from a gay man but it's happened. Multiple times," tweeted Broadway actor Javier Munoz. The intensity of the response underscored how the problem extends well beyond the rich and famous, affecting the everyday lives of women around the world.

In France, a similar campaign with the top-trending hashtag #balancetonporc ("Expose the pig") saw women share their experiences of being sexually harassed at work or in the street.

Many women in the US and France appeared to be speaking out for the first time about abuses they had suffered, often saying they had to overcome feelings of shame and embarrassment to do so.

Some women using the #metoo hashtag said they had been abused as children by relatives, or as a teenager by a person they trusted. That nobody believed them when they spoke about it emerged as a common refrain.

It's never, ever your fault and you're not alone.🌹 #MeToo

You feel alone. Trust me, you are not. The hardest thing is to reach out for help. You should never suffer alone. #MeToo

For all the women who still can’t bring themselves to talk about it, but are trying their best to heal and help #MeToo

"I wish I could remember who I was before #MeToo," a woman named Rosey wrote.

"Molested by a family member. Raped as a kid and an adult. Became a drug addict and then overcame. Don't ever give up. I'm here#MeToo," Amy Christensen said in her post.

"Sexual assaulted by a military doctor at Lackland AFB. 1973," said DebiDay, referring to a US Air Force base in Texas.

"Me, too. I spoke out. What did I learn. That no one, absolutely no one, would listen, much less help," said Lisa Omlid.

"If you are not at the point where you can share your #MeToo I stand with you," Kelly Douglas wrote. "Your story is valid whether you share it or not." 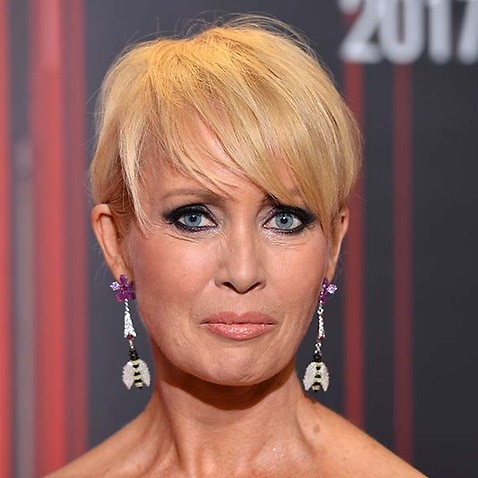 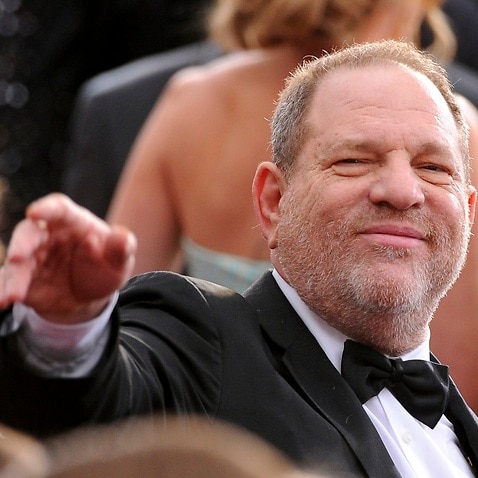 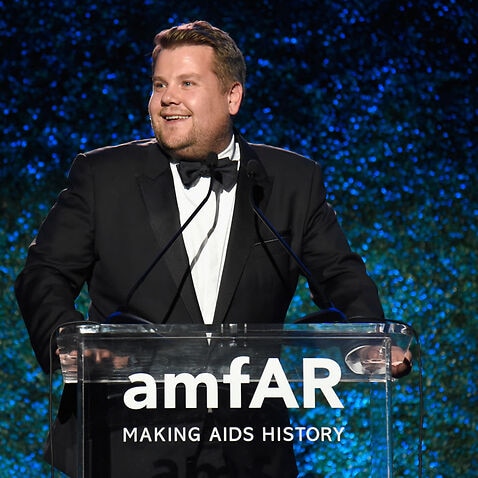 On social media, some questioned the utility of the "Me Too" campaign, pointing out earlier efforts such as a #YesAllWomen crusade against sexual violence and harassment.

"I'm tired of thinking these things actually make a difference," wrote one Facebook user. "Laws are what makes a difference."

Many women wrote of getting fired or being forced to quit after shunning advances by bosses.

"Many jobs. From high school to grad school. Whether I was an intern or director. It's everywhere. It's disgusting," one Twitter user wrote.

Men also posted their support. Will Goodman, a journalist in New York wrote on his Facebook status, "I'm at a loss for words and literally crying as I see 'Me, too' stream on my NewsFeed."

"I have always known that it is more widespread than acknowledged and to have these stark visual moments on social media is horrifying and heartbreaking," Goodman told the Thomson Reuters Foundation by phone.

Although the overwhelming majority of the posts were personal in nature, the Weinstein scandal and US President Donald Trump's videotaped boasts of groping women with impunity also drew comments.

"Just as I did after the #Trump tapes, I'm having flashbacks due to the Harvey Weinstein assault & rape allegations. Abuse is forever," BuffieHippie wrote.

More than 20 women -- a who's who of Hollywood -- have come forward to accuse Weinstein of rape, assault and sexual harassment.

Milano, probably best known for her role in the 1980s sitcom "Who's the Boss," is not among the accusers.

Weinstein, who insists any sexual encounters were consensual, was expelled this week from the Academy of Motion Picture Arts and Sciences.