Acting Prime Minister Michael McCormack has doubled down on his comments comparing last week's attack on the US Capitol to the Black Lives Matter movement.

Acting Prime Minister Michael McCormack has doubled down on comments he made comparing the recent Capitol riot to last year's Black Lives Matter protests, after an international human rights group called on him to withdraw the "deeply offensive" statements.

Hundreds of pro-Trump protesters swarmed the Capitol building on Thursday last week, as a joint session of Congress worked to certify the results of the 3 November election. The riot prompted the evacuation of politicians from the Senate floor, resulted in five deaths, and temporarily halted the democratic process.

Mr McCormack told ABC's RN on Monday the riot at Capitol Hill was "unfortunate", and "similar to those race riots that we saw around the country last year", immediately sparking backlash online.

Deputy PM @M_McCormackMP has doubled down on his comparison of the assault on the US Capitol with the Black Lives Matter protests.

Appearing on ABC News on Tuesday, Mr McCormack - who is filling in for Scott Morrison while he is on leave - doubled down on his statement, explaining that "any form of violence, any form of protest that ends in death and destruction is abhorred".

Hours later, he told journalists he would not apologise for saying "violence in any form should not happen at a protest".

The Black Lives Matter protests were sparked by the death of George Floyd, a black man who was killed after a Minneapolis police officer held his knee on his neck in May last year.

Thousands of people around the world joined the mostly peaceful protests, which called for an end to police brutality and racism.

It is estimated at least 25 people died in incidents related to protests across the country, according to the not-for-profit Armed Conflict Location and Event Data project. 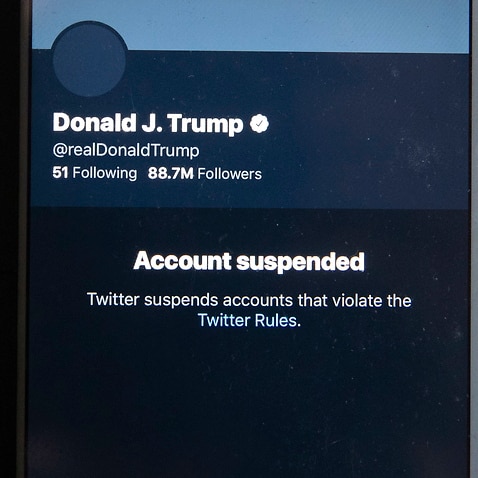 "I appreciate that there are a lot of people out there who are being a bit bleeding heart about this and who are confecting outrage, but they should know those lives matter too. All lives matter. People shouldn't have to go to a protest and lose their lives," Mr McCormack said, dismissing criticism raised by Amnesty International. 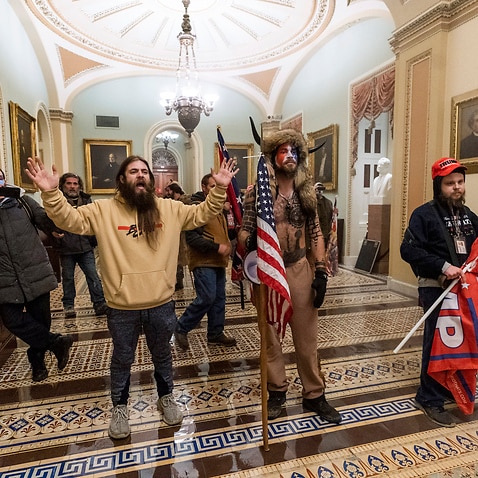 Responding to the comments, Labor health spokesperson Chris Bowen took aim at Mr McCormack for using the phrase "all lives matter" - a phrase which is often employed to undermine concerns of racialised police brutality - describing the statement as "beyond disgusting".

"Australians of colour deserve to know that the Government thinks more of them than that," he told reporters on Tuesday.

"Those people around the world who engaged in peaceful protests in the Black Lives Matter movement deserve better than to have their acting leader, their acting Prime Minister, compare them to the violence and thuggery we saw at the US Capitol last week."

Many were also quick to criticise the comments on social media, including Professor Jacinta Elston, Pro-Vice-Chancellor (Indigenous) at Monash University.

"It is appalling that our national leadership views the Australia BLM [Black Lives Matter] protests that were conducted in 2020 as 'race riots' when they were all peaceful protests to call out the ongoing injustice of Indigenous deaths in custody," she wrote.

An Aboriginal Legal Service spokesperson also said it was disappointing to see the acting Prime Minister "mischaracterise our fight for justice as 'race riots'".

"Our demand that Black lives be valued and defended against state-sanctioned violence is in no way comparable to attempts to violently overthrow an election," the wrote on Twitter.

Mr McCormack was previously criticised for falsely stating a Black Live Matter protest in Melbourne was partially responsible for Victoria's second coronavirus wave during an episode of Q&A.