A controversial Defence Housing Australia development proposal would destroy more than 20 hectares of "habitat critical to the survival of the koala" if approved.

A Queensland community is rallying to save a critical koala habitat from destruction after thousands of the vulnerable mammal were estimated to have been killed as a result of this summer's bushfires.

Defence Housing Australia (DHA) has applied to build 342 homes on a former rifle range at Mount Lofty, near Toowoomba, a known refuge of koalas and other native wildlife.

As part of the application, which was lodged with Toowoomba Regional Council in June 2018, the DHA submitted an independent ecological assessment which found the total development area included 44 hectares of "habitat critical to the survival of the koala". But while the council considers its decision, expected in the coming months, hundreds of concerned residents have banded together to oppose the development, which they fear will destroy vulnerable native wildlife, including koalas, and lead to increased fire risk due to a lack of traffic planning.

Chris Meibusch, secretary of the Save Mt Lofty group, has been fighting the development for more than two years. He told SBS News members of the group had spotted koalas on 20 occasions since Christmas within in a 400-metre by 20-metre area bordering the proposed development site.

The DHA's ecological report, however, said it had only found only one koala in the proposed development area.

"It's a joke to say all their environmental surveys were only able to find one animal," Mr Meibusch said.

"What we are realising is how much our koalas are cherished overseas and do we seriously cherish them here in Australia? No, we see them as an icon to bolster our national tourism industry."

"We have lost over a billion animals in the fires. Koalas are slow and many of them were burned to death," the petition reads.

"We cannot afford to lose more animals, especially when this land was never paid for and doesn’t have to be destroyed for one-off financial gain." 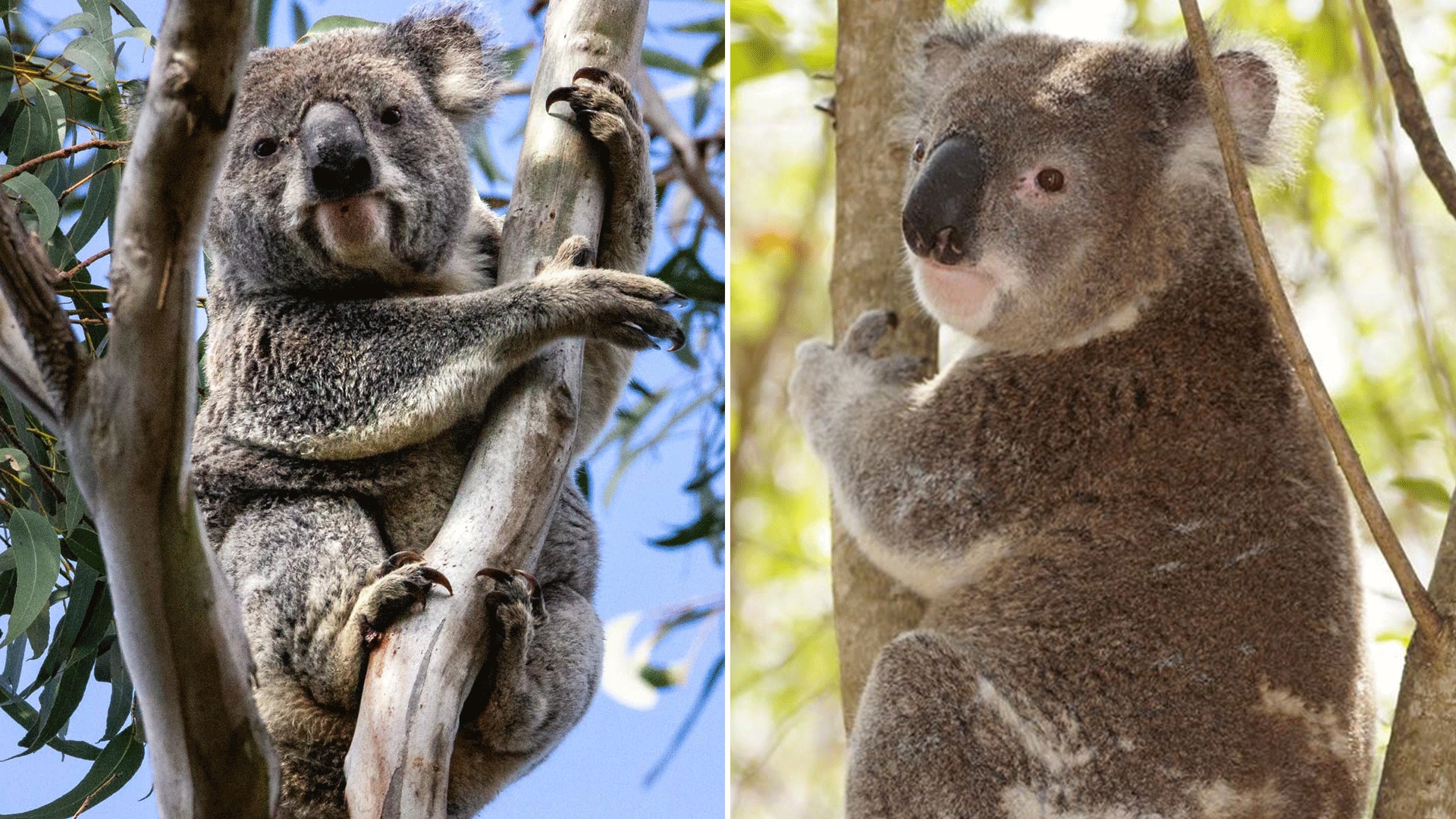 Malcom and Belle were found 20 metres a part from each other this month after locals heard them mating during the night.
Rachelle Patterson/Facebook

The group is particularly concerned about a pair of koalas named Malcolm, after former Australian Prime Minister Malcolm Turnbull, and Belle, who they say are currently breeding and helping to build up the declining population.

The area earmarked for the development has been owned by the Australian Defence Force for more than 100 years.

"Defence Housing Australia exists to bolster the federal budget, they are there to develop and sell off obsolete defence land," Mr Meibusch said. "DHA is respectful of Toowoomba Regional Council’s assessment process in regards to the Mount Lofty Development Application. We will continue to support [the] council by providing further information as requested," they said on Sunday.

"As council work towards a decision, we are unable to provide further comment."

Toowoomba Region Council's planning and development committee chair Chris Tate told SBS News the application remained in the decision-making stage and therefore he was unable to advise when a decision would be made.

"Council is following all local, state and federal legislation regarding the protection of koala populations where they exist."

An application has also been referred to the federal Department of Environment and Energy due to the potential impact on threatened species.

The International Union for Conservation of Nature (IUCN), the authority tasked with tracking the conservation status of the world's animals, lists koalas as "vulnerable" but not endangered.

Threats to the species include residential and commercial development, transport corridors, logging and harvesting, bushfires and climate change, the IUCN said. But in May 2019, before the impact of the recent bushfires, the Australian Koala Foundation estimated that there were only 80,000 koalas remaining in Australia, making them "functionally extinct".

The World Wildlife Foundation has since estimated that approximately 1.25 billion animals have been killed across Australia as a result of the bushfires. The full extent of the disaster on the already vulnerable koala population is yet to be determined.

The Mount Lofty rifle range is 379 hectares in size, much of it unsuitable for development, with the proposed development covering 52 hectares.