Mr Morrison has announced $6.7 million in funding for a replica of Captain Cook's famous ship the Endeavour to circumnavigate Australia over 14 months, stopping at 39 locations along the coast. 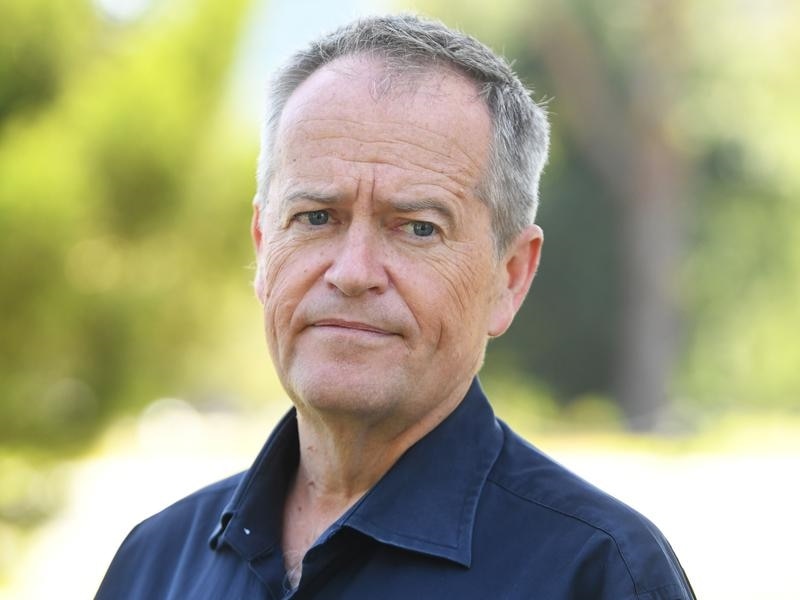 Mr Shorten said none of the tens of thousands of Queenslanders he had spoken had asked for a replica boat to cruise around Australia.

"I'm not going to get caught in some sort of bizarre Captain Cook fetish which Mr Morrison wants me to engage in," Mr Shorten told reporters in Rockhampton. An Endeavour replica will circumnavigate Australia to mark the anniversary of Captain Cook's voyage.
AAP

Mr Morrison said the replica ship's trip would be a "re-enactment" of the voyage of Captain Cook  along Australia's east coast, as part of a circumnavigation of Australia 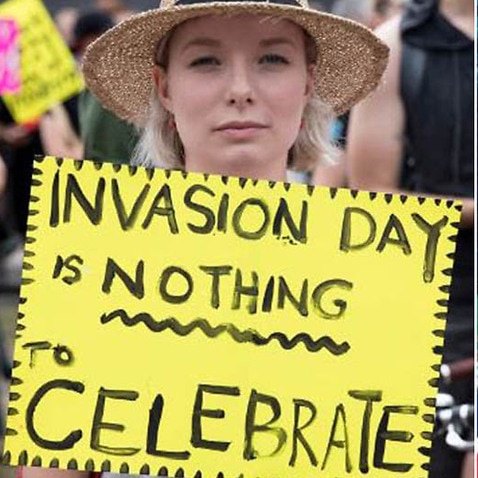 While Captain Cook charted the east coast, he did not circumnavigate Australia. Matthew Flinders was the first to sail around the country between 1801 and 1803.

"It's important the lessons and the stories that came out of that experience along the east coast of Australia is shared with the rest of the country," the prime minister told reporters in Cooktown.

"Mr Morrison has come to Queensland to get his historical facts wrong," Mr Shorten said. The opposition leader said the prime minister had prioritised a boat trip around Australia over health funding.

Mr Morrison has promised to spend more than $12 million on projects marking the 250th anniversary of the British explorer's first voyage to Australia. "The thing about Cook is I think we need to rediscover him a bit because he gets a bit of a bad show from some of those who like to sort of talk down our history," he said. 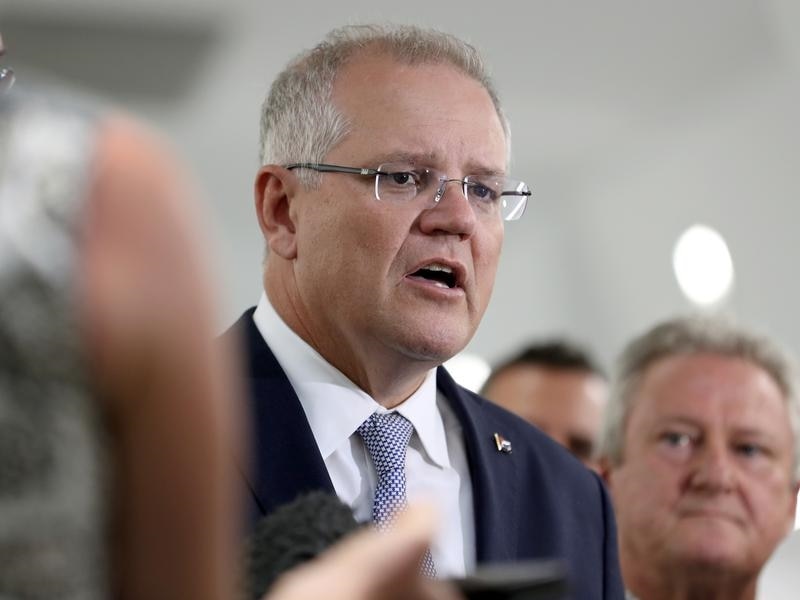 "This guy was an enlightened man for his generation and his time."

The Endeavour replica will sail from Sydney in March 2020, heading south to Hobart before turning north and sailing around the country's coastline.