Victorian religious schools to be banned from sacking LGBTIQ+ staff

The announcement has been roundly welcomed by unions and LGBTIQ+ advocacy groups. 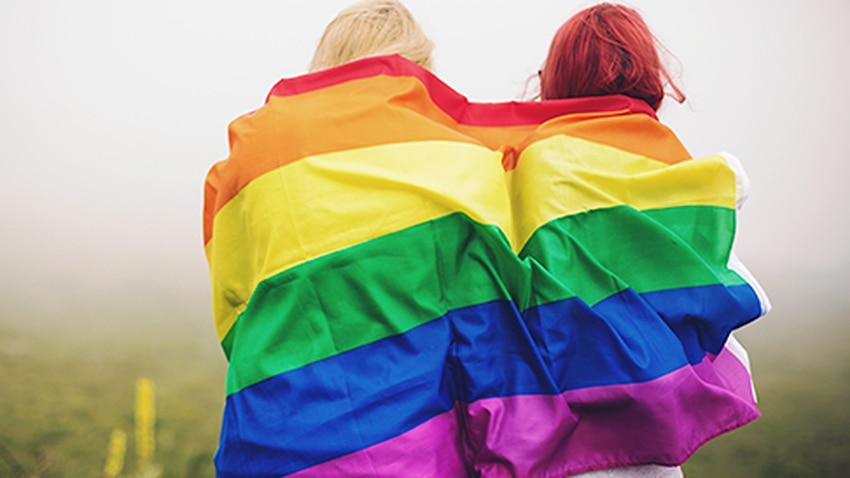 Victorian religious schools will be banned from sacking or refusing to hire staff based on their sexual orientation or gender identity under new reforms proposed by the state government.

Attorney-General Jaclyn Symes says the reforms will close a "hurtful gap" in Victoria's current anti-discrimination laws, which allow religious organisations and schools to sack or refuse to hire people based on their sexuality or gender if it's incompatible with their beliefs.

"People shouldn't have to hide who they are to keep their job," she said in a statement on Thursday.

"These laws will strike the right balance between protecting the LGBTIQ+ community from discrimination and supporting the fundamental rights of religious bodies and schools to practice their faith."

Read More
'It's 2021, people': Courtney Act backs call for LGBTIQ+ Australians to be counted in Census

Reforms to the Equal Opportunity Act, which will be introduced to parliament later this year, will make it unlawful for religious bodies and schools to "discriminate against an employee because of their sexual orientation, gender identity, marital status or other protected attribute".

Under the proposal, government-funded religious bodies will also be prohibited from refusing services to people based on their sexual preference or gender.

Schools and organisations will be allowed to make employment decisions based on an employee's religious beliefs where it is critical to the job, like hiring a religious studies teacher.

Similar laws have been in place in Tasmania for several years.

The government will soon begin consultation with LGBTIQ+, education and faith-based groups on the reforms.

Without the support of the opposition, the government requires the backing of three of the 11 crossbenchers in the upper house to pass legislation.

The Victorian Greens have already flagged they will support the reform.

"The world will be a better place when these reforms pass," spokesman Sam Hibbins said.

The announcement has been roundly welcomed by unions and LGBTIQ+ advocacy groups.

“Every worker should be confident that they are safe in their workplace, and be treated fairly by their employer, and judged only by their capacity to fulfill their role, not by their gender or sexual orientation," said Independent Education Union Victoria Tasmania general secretary Deb James.

“Many of our members have been subject to discrimination in the workplace, dismissed simply because of who they are or whom they love.

"These outdated laws have robbed students of skilled teachers, who also make schools inclusive and welcoming spaces for LGBTIQ+ students.”

Anna Brown, CEO of LGBTIQ+ advocacy group Equality Australia, said everyone deserves to live, work and study with dignity and respect, "no matter who they are or whom they love".

“By winding back outdated carve-outs in antidiscrimination laws, the Victorian government can ensure that people in Victoria can no longer be sacked, expelled, or treated unfairly by religious organisations such as school or service providers, simply because of their gender identity or sexual orientation," she said.