As SBS airs See What You Made Me Do - a landmark documentary series about domestic abuse - four women have their say about coercive control, the most common risk factor in the lead up to a domestic violence homicide.

Coercive control is a deliberate pattern of abuse that can isolate a partner from their friends and family, restrict their movement, and see them being monitored.

It can include emotional and psychological manipulation along with social, financial and technology-facilitated abuse.

But while those working to prevent domestic violence in Australia agree coercive control needs to be urgently addressed, there is no consensus regarding how best to tackle it. 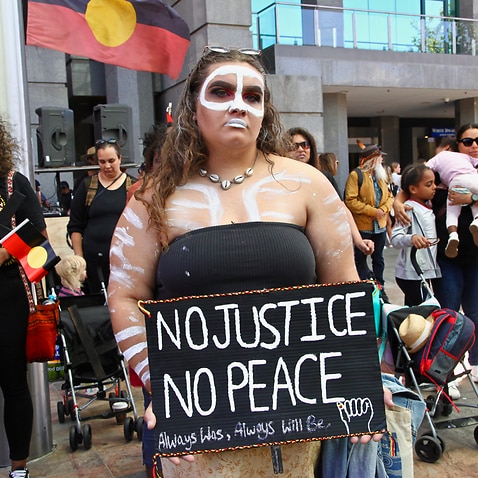 Some of those working to support survivors of domestic violence worry about the unintended consequences that criminalising behaviour may have for women - particularly those from marginalised communities.

In New South Wales, following a parliamentary inquiry, the committee there is due to provide its recommendations next month. Meanwhile, an independent taskforce in Queensland is currently consulting on coercive control laws and is due to report back in October.

As it stands, while some Australian states and territories recognise coercive control under civil law, Tasmania is the only state to have introduced specific criminal offences for some elements of it - but the use of those offences have been few. 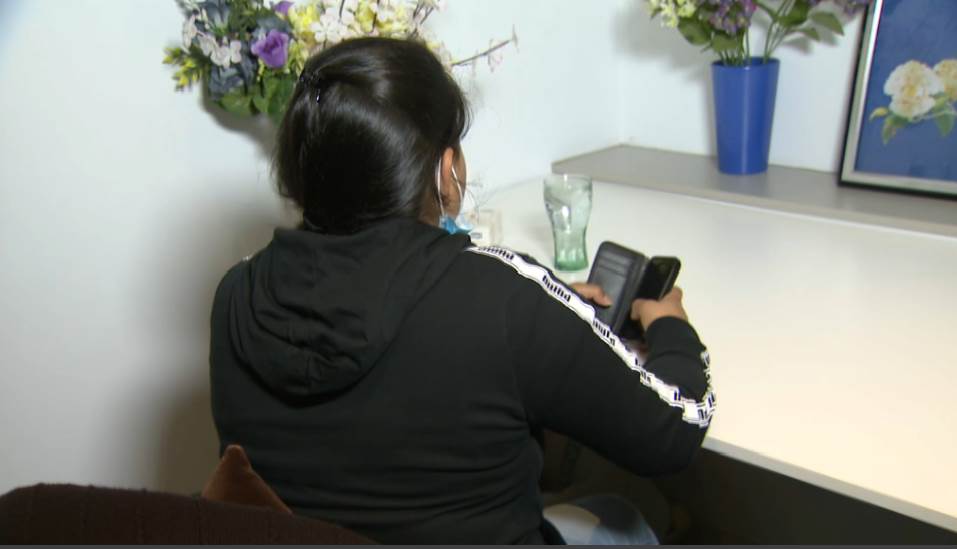 Jasmine (not her real name) moved to Australia two years ago to marry a man she had met in India.

Speaking via a translator, the 30-year-old said the man spent months wooing her but she later felt controlled. Before they got married, he threatened her with suicide if she left him.

"He once said to me 'I will walk into the ocean and drown myself right now if you don't move here with me'. I felt frightened and also sorry for him."

I felt frightened and also sorry for him.

While the initial time they spent together was "okay", Jasmine said she soon felt alone and used.

"He kept on forcing sex on me and there was nothing else. There was no other conversation, all he wanted was sex."

She said he also took her phone away to stop her from contacting her family and friends and it is only now she realises the abuse she was experiencing was a form of coercive control.

Coercive control is the most common factor leading up to an intimate partner homicide.

A recent review in NSW found 77 out of 78 domestic violence perpetrators who killed their partners used coercive control in the relationship. 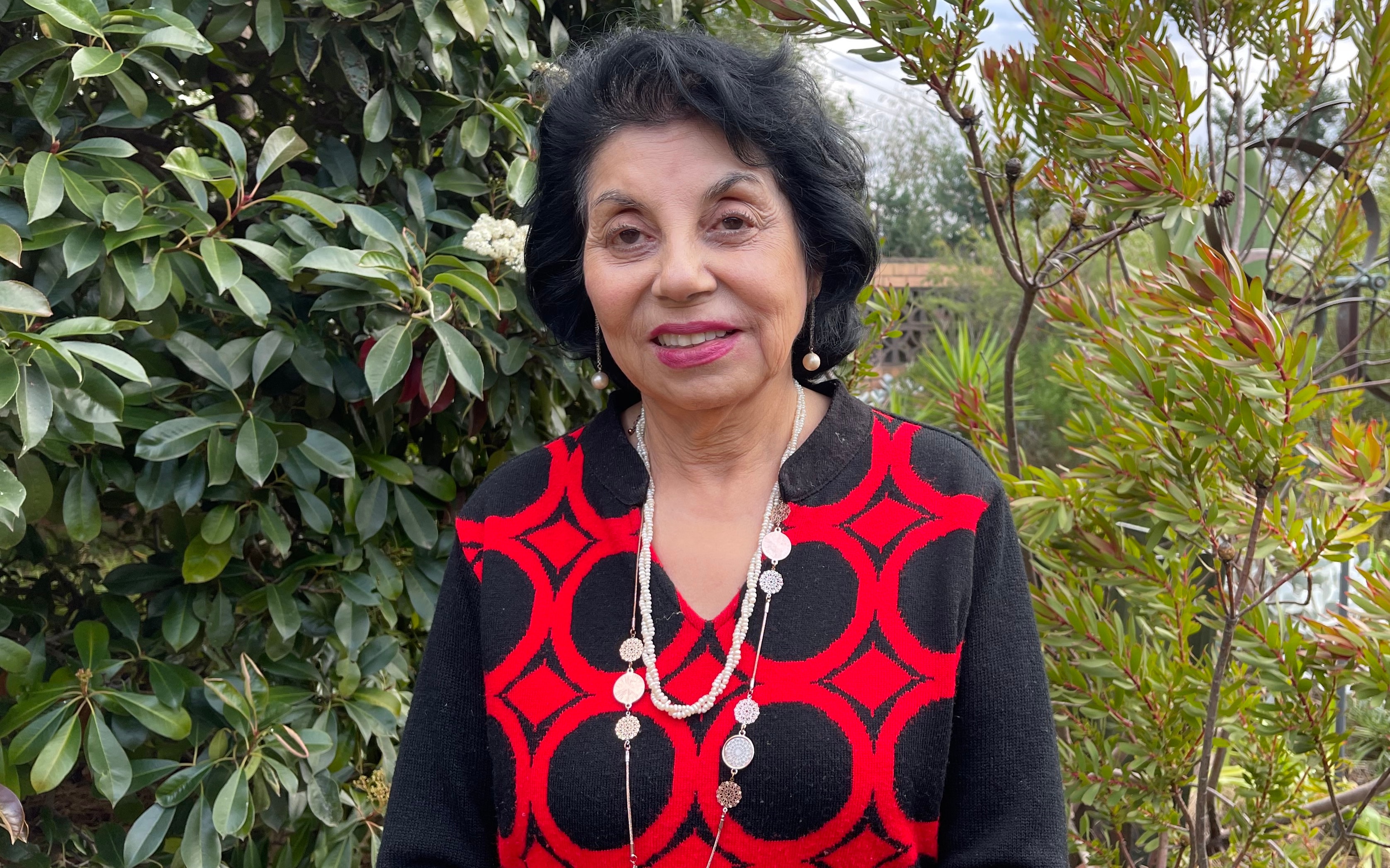 She has years of experience working with survivors of domestic violence and believes making coercive control a criminal offence will save lives. "The biggest benefit will be that the perpetrators will know the behaviours are unacceptable. They are criminal," she said. "You cannot hold anyone hostage or control anyone's mind or anyone's life.

The biggest benefit will be that the perpetrators will know the behaviours are unacceptable.

"Perpetrators will know that they cannot threaten an individual and it will also give direction to the courts and judges, and of course, the community as well."

"Many of my patients have told me that understanding what coercive control was helped them with their healing process, it was recognition that they have suffered so much without realising that what they were being subject to was domestic violence."

Nicole Lee was let down by the system 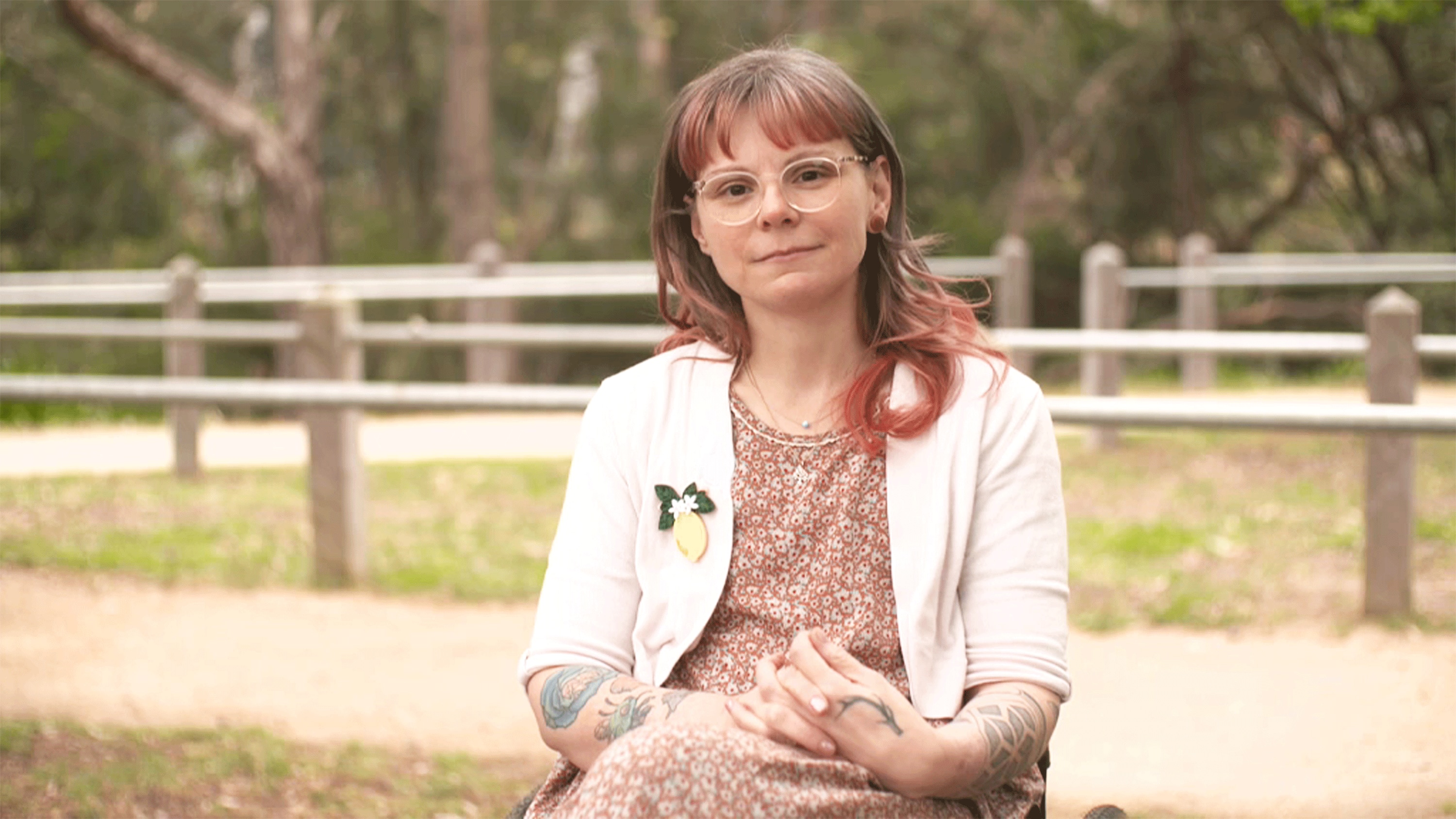 But family violence and disability activist Nicole Lee is concerned that criminalising coercive control could backfire.

Ms Lee lived through 10 years of violence at the hands of her former husband. She lives with disability and her husband was also her carer.

"There are many of us who have had the system used and weaponised against us and I was one of those people where my abuser called the police and got them to take me away under mental health laws."

There are many of us who have had the system used and weaponised against us.

She said it shattered her trust in the police as they believed she was the violent one, rather than a survivor reacting to violence.

"That's one of my fears with this law; women are often painted as a nag, as a crazy hysterical woman, and until we change those deeply embedded community attitudes around women, we're going to be repeatedly met with these responses from the system." 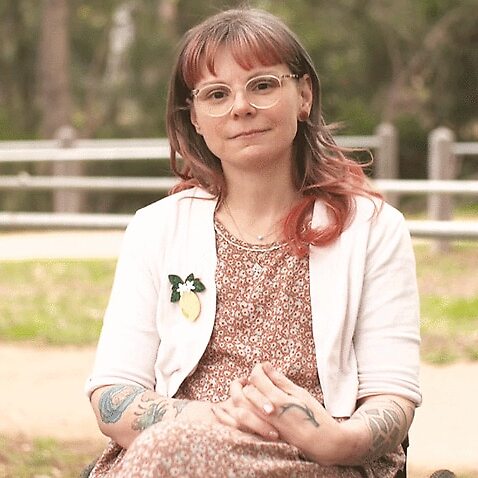 "The system has a very limited understanding of the way trauma makes people respond and new coercive control laws could backfire on the very people it's aimed at helping."

Ms Lee's husband later pleaded guilty to the abuse and was sentenced to two and a half years in prison.

She believes the answer lies in a whole-of-system response, starting from shifting community attitudes to a full overhaul of the court systems and processes. 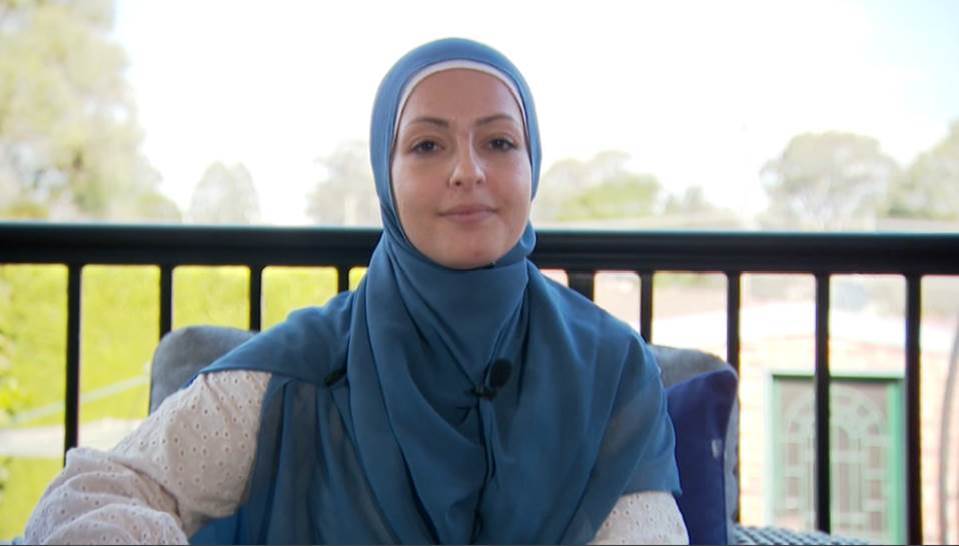 Nemat Kharboutli is from Muslim Women Australia, a provider of specialist frontline support services. She said legislating coercive control to be a standalone offence should be just one piece of the puzzle to protecting women and children.

Her organisation has seen numerous instances where women arrive at their crisis accommodation centre having been identified as the primary aggressor.

"A common situation we have seen is that a woman has left a domestic violence setting, gone to a crisis refuge and police have forcibly removed her from the crisis refuge because of evidence of alleged misconduct against children.

"What we are dealing with for the multicultural community is women sometimes experience silencing through policing."

"Sometimes it's not being believed, or that they want the violence to stop right now and be supported in the moment but do not want to go through a long drawn out criminal proceeding."

She said top to bottom cultural reform work is needed - training for all areas of the justice system as well as behaviour change programs and community education. 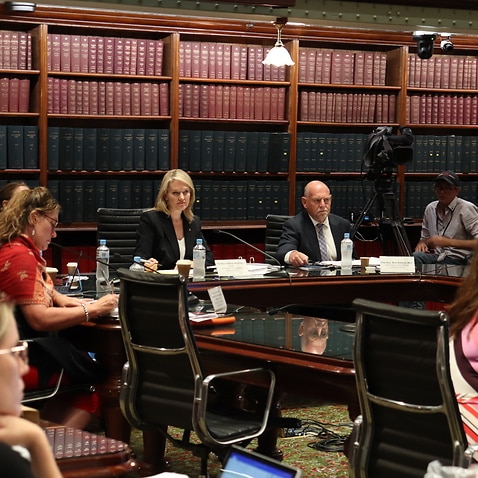 Dr O'Connor also acknowledged the challenges, but said they are "not insurmountable".

"It may take three or four years before implementation, but we cannot give up because it seems too hard.

"Our governments need to invest in training for police, for the judiciary and for the community."

See What You Made Me Do premieres at 8:30pm on Wednesday 5 May on SBS and SBS On Demand. Find out more at sbs.com.au/see