A 73-year-old Australian citizen, who has been stranded in India for more than a year, has launched a legal challenge against the federal government's India travel ban.

A court action challenging the legality of the federal government’s ban on Australian citizens and residents returning home from India is has begun in the Federal Court, less than a week before the travel suspension is lifted.

All Australians in India have been banned from returning directly home under the Biosecurity Act until 15 May, as the Australian government scrambles to contend with the continuing COVID-19 crisis in the country.

Gary Newman, a 73-year-old Australian who has been stranded in Bangalore for more than a year, launched the legal challenge last week, arguing the Health Minister Greg Hunt’s emergency declaration is invalid on constitutional grounds. 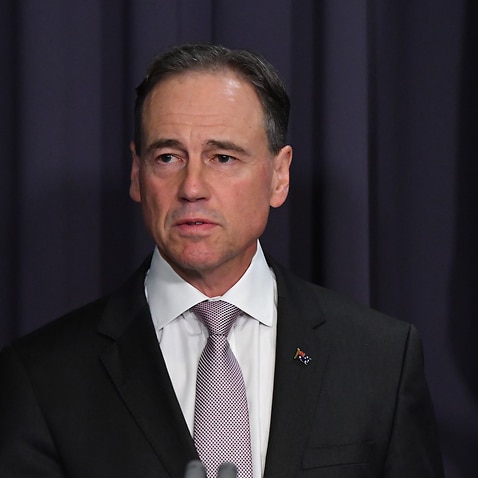 His lawyers, on behalf of Mr Newman, have also argued the travel ban and penalties are not proportional to the health risks of allowing travellers to enter the community in Australia after a 14-day mandatory quarantine.

Justice Thawley is hearing the matter on Monday after the Federal Court agreed to expedite the case, but it is unclear whether the matter will be resolved before the ban is lifted on Saturday.

Prime Minister Scott Morrison on Friday confirmed the controversial travel ban would be lifted as planned on 15 May, with repatriation flights resuming immediately.

At least six repatriation flights from India are set to arrive in Australia before the end of the month, with passengers to undergo quarantine at Darwin’s Howard Springs facility. 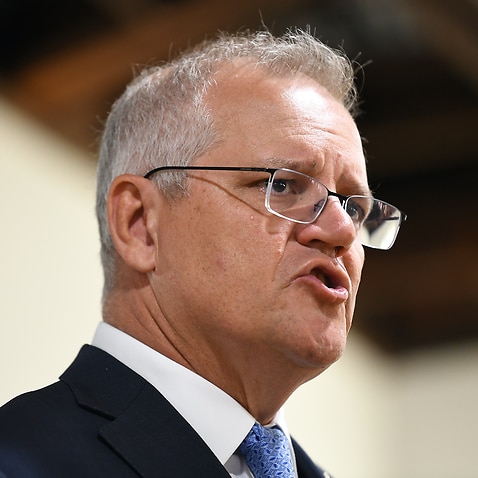 There are currently about 9,000 Australians wishing to return home from India, including at least 900 classed as vulnerable who will be prioritised on the first few flights.

“That's certainly not an unfettered or unrestricted right, but if it exists as we believe it does, then it can only be limited or infringed,” he said.

The travel ban came into effect a week ago, making it a criminal offense for anyone who has been in India in the past 14 days to enter Australia. It means Australian citizens and residents failing to comply with the emergency determination face a $66,600 fine or five-year jail term.

“I think it ought to be kept in mind that prior to this declaration being made, it was already pretty close to impossible for anyone in India to make it back to Australia,” Mr Bradley said.

“Only a few people were coming in via indirect means, and those were being rapidly shut down as well. So what exactly the threat was at the time that this declaration was made that went beyond the threat that already existed is really unclear.”

Mr Morrison has defended the measures, which he said were introduced to ease pressure on Australia’s quarantine system after a surge of cases were identified in people returning from India.

"All of this is about sensibly preventing a third wave of COVID-19 here in Australia," he told reporters last week.

"We are doing that responsibly while at the same time doing everything we can to sustainably bring Australians home from what is currently its most significant hot spot for those travelling into Australia."

He said the restrictions would be lifted after they were successful in reducing the number of positive cases in quarantine.

COVID-19 cases and deaths in India have been hitting records every two or three days, with deaths increasing by more than 4,000 for a second consecutive day on Sunday.