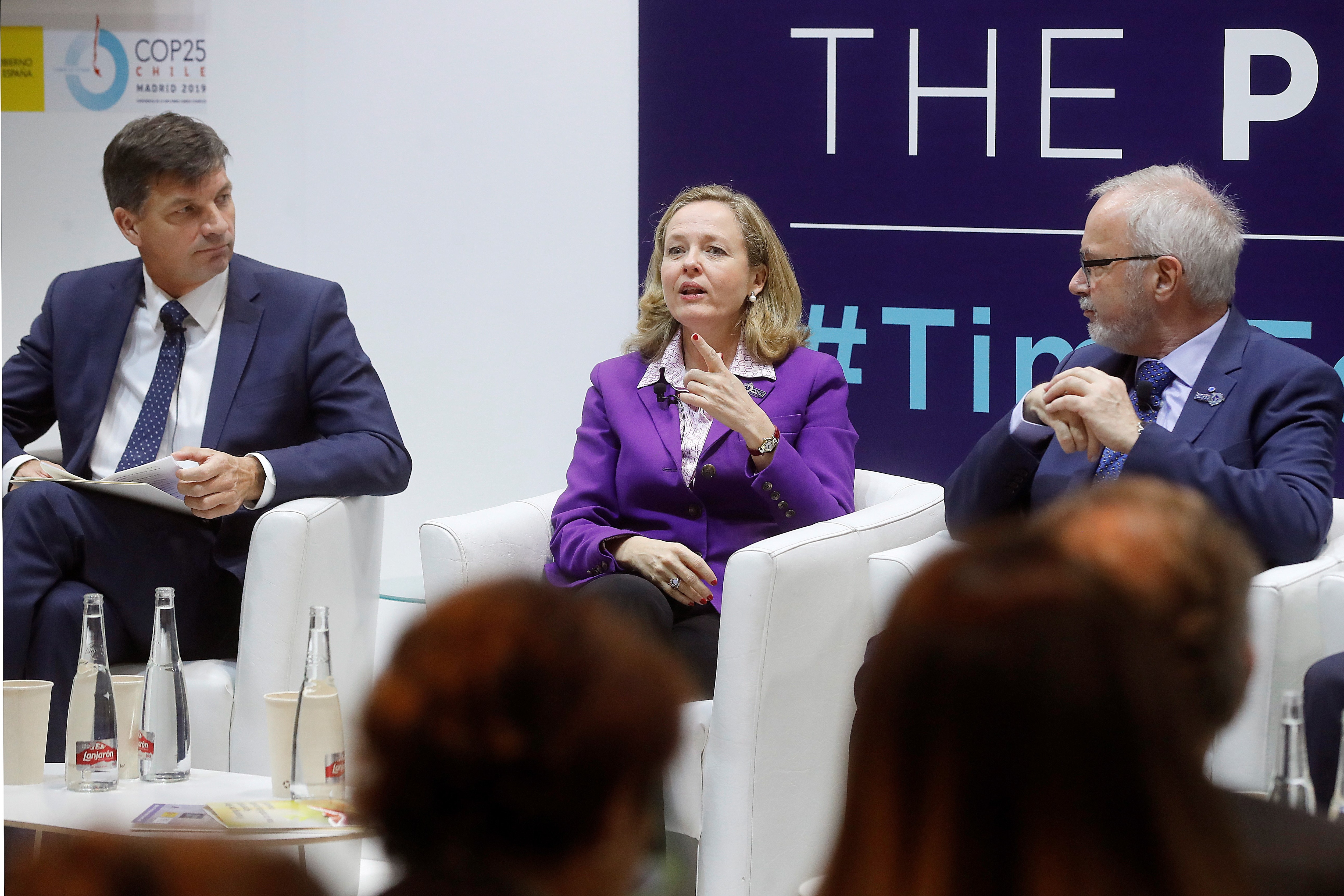 Across the assessment, Australia ranked 44th on emissions, 50th on renewable energy, 52nd on energy use and 61st on climate policy. Australia has defended its record on climate change.
EFE

The index’s release came as Energy Minister Angus Taylor told the summit in Madrid Australia was committed to the Paris agreement and on track to meet and beat its targets set for 2030. 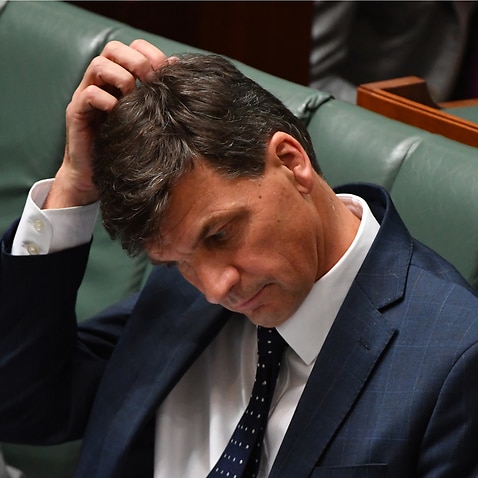 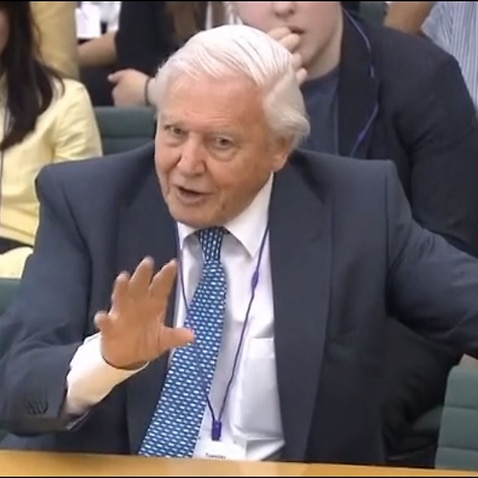