Donald Trump is trying to play the law and order card - a strategy that has worked for Republicans in the past. But will it work this time?

As protests against police brutality rage around the US, President Donald Trump has made his position on events crystal clear.

"I am your president of law and order," Mr Trump told reporters this week.

But according to political experts and some polling, this approach is not working for Mr Trump and does little to help his chances at the November presidential election.

Appealing to his base

Since African-American man George Floyd was killed at the hands of Minneapolis police last week, cities across the US have erupted in protests. 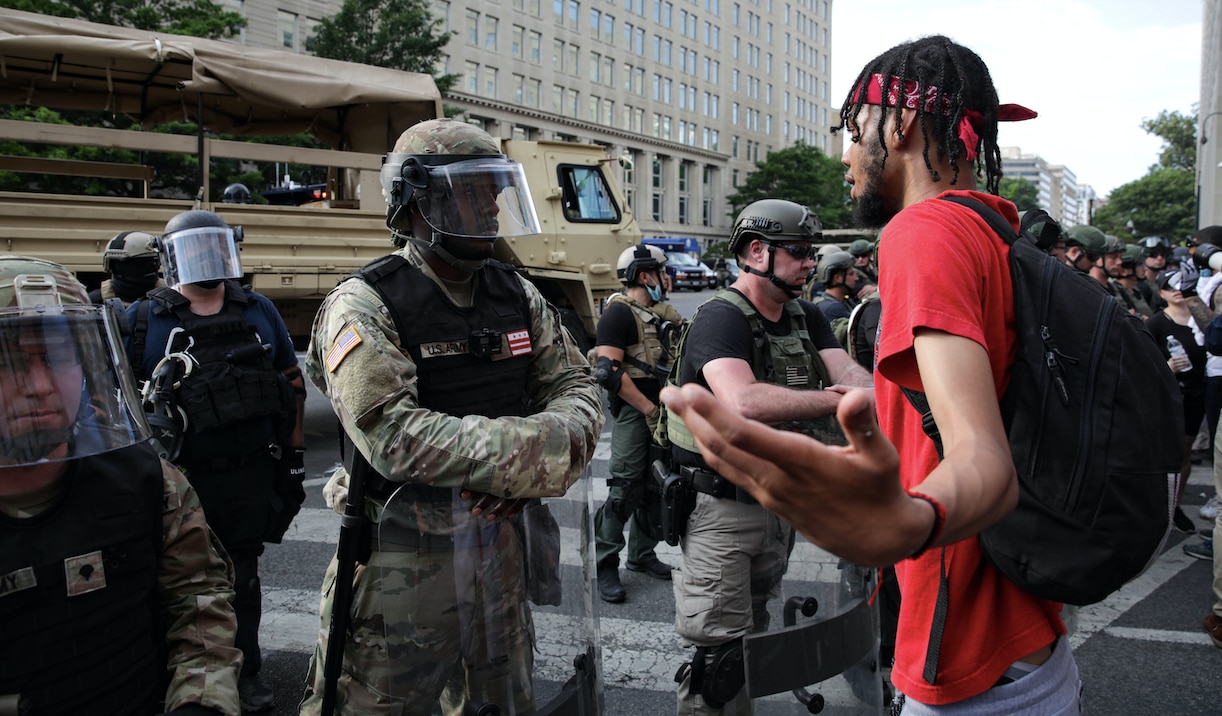 Protesters and police face off in Washington DC.
Getty

Mr Trump quickly abandoned the traditional presidential role of healer in a crisis and vowed to order a military crackdown.

After being roundly criticised for his handling of the COVID-19 pandemic, the president promised "swift and decisive action" against what he called "acts of domestic terror".

"Trump's strategy has been to appeal to his core base of white, non-college educated voters," Maya Sen, a professor of public policy at Harvard University told SBS News.

"He is doing what he has done consistently throughout his presidency - governing for, and on behalf of, his base," she said.

"Trump has done extremely little to reach out to Democratic-leaning voters, who might view the events surrounding George Floyd's killing with revulsion." 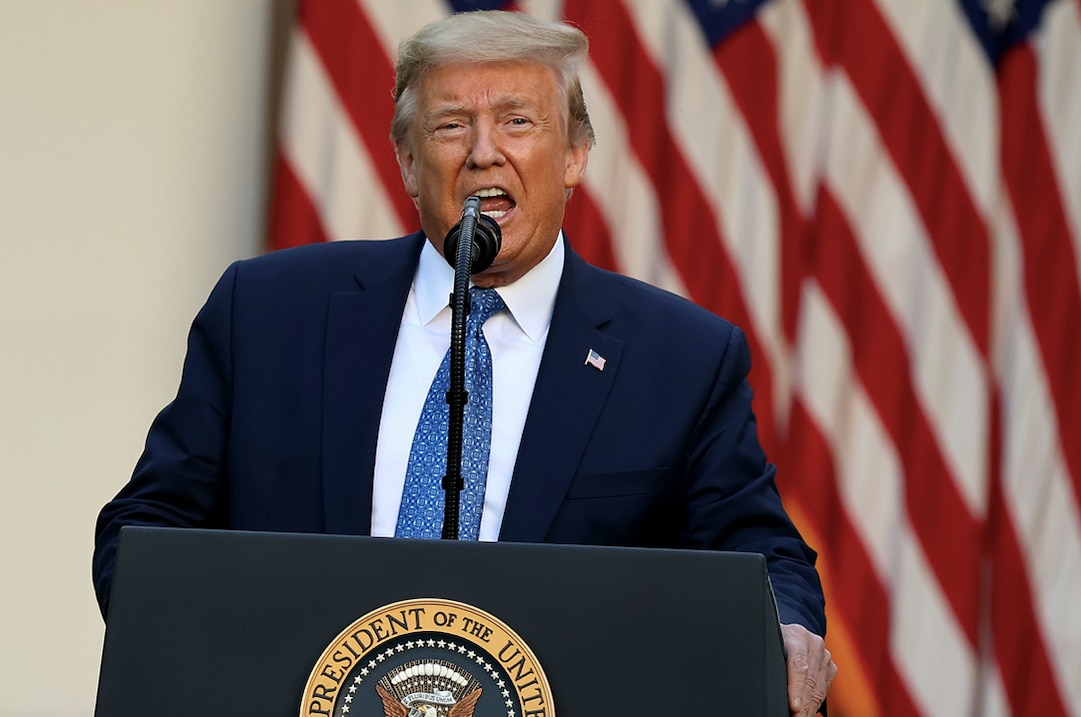 Elliott Brennan, a research associate at Sydney University's US Studies Centre, told SBS News that Mr Trump is "trying to spin a law and order response to the protests, a strategy that was used to great effect by Nixon in the 60s".

Former US president Richard Nixon won his first election in 1968 amid levels of national chaos some are comparing to 2020.

"The big difference is Nixon wasn't calling for law and order from a position of power," he said.

"Law and order has been lost under [Trump's own] administration. So this is a point of weakness Trump has to grapple with if he wants to pursue this line of campaigning." 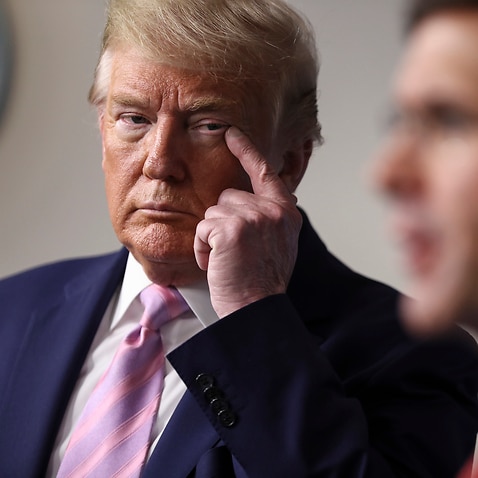 Snapchat will no longer promote Donald Trump, accusing him of inciting 'racial violence'

And Mr Brennan said while this approach may get Mr Trump's base of die-hard supporters "defensive, active and mobilised", he cannot win an election with his base alone.

"He's continued to act in ways which divide the nation and therefore he's foregone his opportunity to enjoy a 'rally around the flag' effect ... Where people put down their political weapons and get behind the president [in a crisis]," he said. 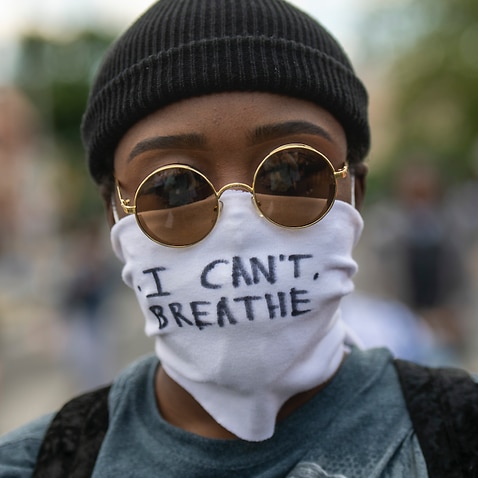 Professor Sen also said Mr Trump's approach did not seem to be working beyond his base, at least for now.

"I think most political observers would agree that early signs are not favourable for Donald Trump. Many of his responses - including his photo op in front of a Washington, DC church - have been panned," she said.

Polling appears to show that Mr Trump's tough approach is not being welcomed by the wider electorate.

A Reuters/Ipsos poll released on Wednesday found more than 55 per cent of Americans said they disapproved of Mr Trump's handling of the protests, including 40 per cent who "strongly" disapproved.

It found 64 per cent of Americans were "sympathetic to people who are out protesting right now". A protest in Los Angeles.
Getty

"The polling that we have seen in the last 72 hours is among the worst for Trump this campaign," he said.

"My research indicates that incumbents are generally blamed in times of unrest.

"There are exceptions to that rule, and we don't know whether what happens today will hold until the election. Still, the buck usually stops with the president." 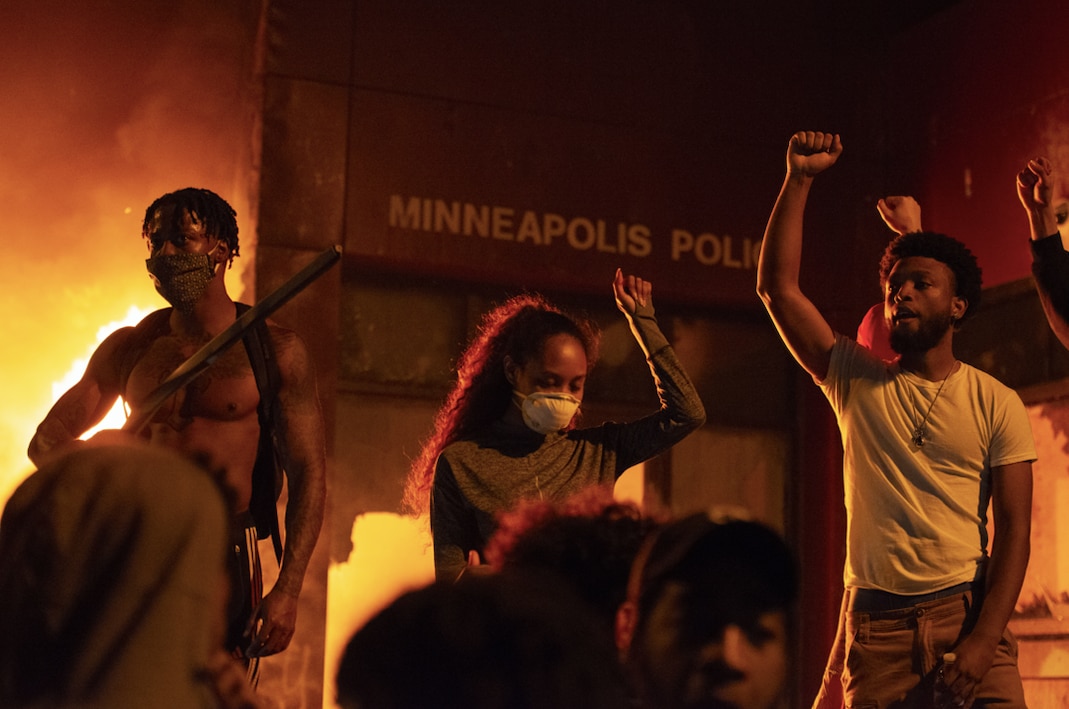 "Trump's in arguably the worst position for an incumbent president since we started doing scientific polling in the 1930s," Mr Enten said.

"He's down upwards of eight points in the latest data ... The only president in worse shape at this point was Gerald Ford in 1976, and he lost."

"No president who won re-election had that bad a rating at this point," he said.

"Combine that all together, and it's bad for Trump. He still obviously can win, though he was in considerably better shape last time around at this point."

But experts told SBS News the current anger in the US does not automatically translate to votes for presumptive Democratic nominee Joe Biden. 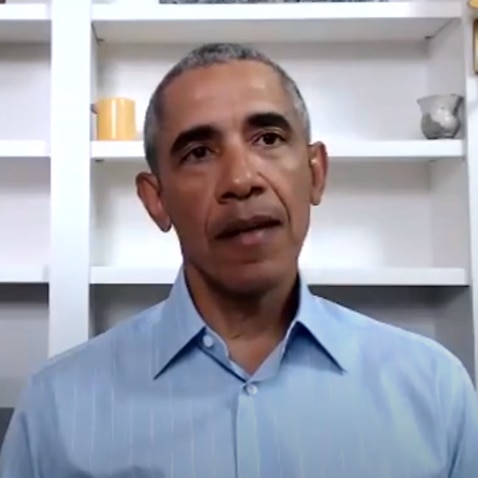 "What we're seeing now is young people in the US, especially young minorities, really engaging in a way they haven't in the past," Mr Brennan said.

"But the sense [from these protests] is that the system is so broken that it needs to be torn down. That doesn't align with votes for Biden or Trump.

"The bad news for Joe Biden is he has positioned himself as the man to bring America back to normal, back to the way it was before Trump. The core message of these protesters is even that version of America was broken." 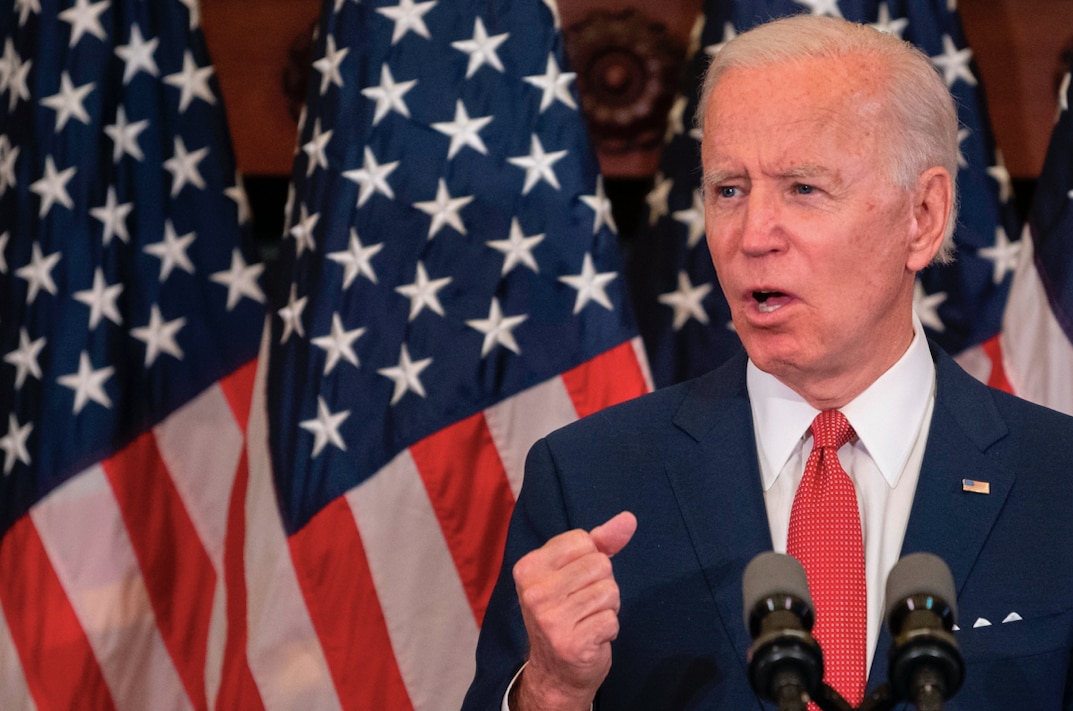 Mr Brennan said if Mr Biden wants to secure the votes of protesters and their supporters, he needs to pivot.

"[Biden] has to change the message of his campaign ... Not just about restoring America back to normal but making America better, healing the US. That's the direct challenge for Joe Biden." Mark Carl Rom, an associate professor of government and public policy at Georgetown University, said there are two ways Mr Biden could capitalise on the moment.

"Vice President Biden can benefit if the voters see the election purely as a referendum on Trump ... Or if he presents a compelling vision that he is competent to resolve this triple challenge to the American way of life [pandemic, depression and protests]," he said.

"The voters ask 'are we better off than we were four years ago?' and the answer for most, but not all Americans, is 'hell no'.

"The challenges facing Trump, especially those involving public health and civic society, do not play to his strengths. Things can change, but Trump has a very tough climb." 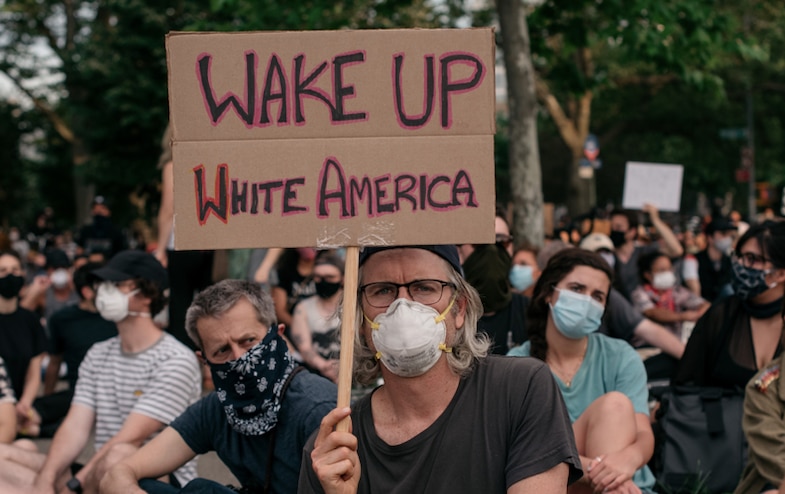 A protest this week in Brooklyn.
Getty

"The election is several months away and there is also an ongoing pandemic killing large numbers of Americans," she said.