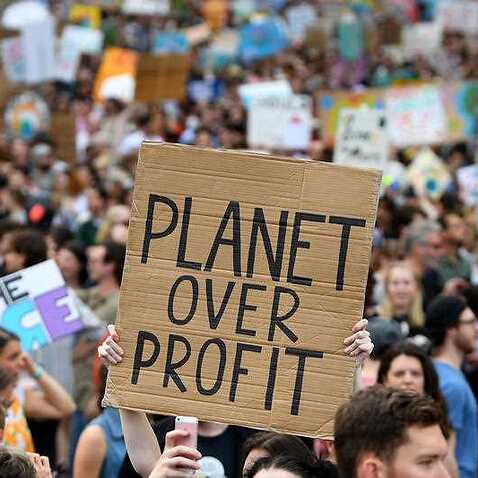 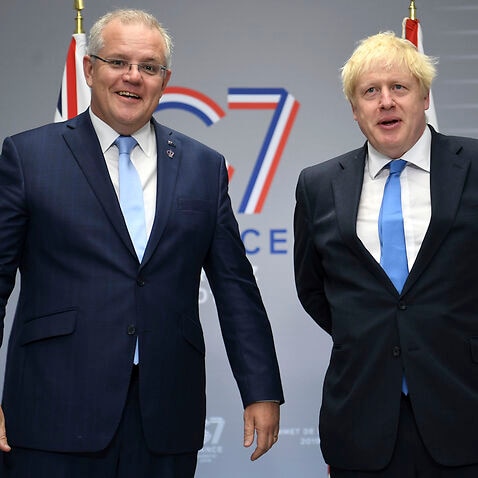 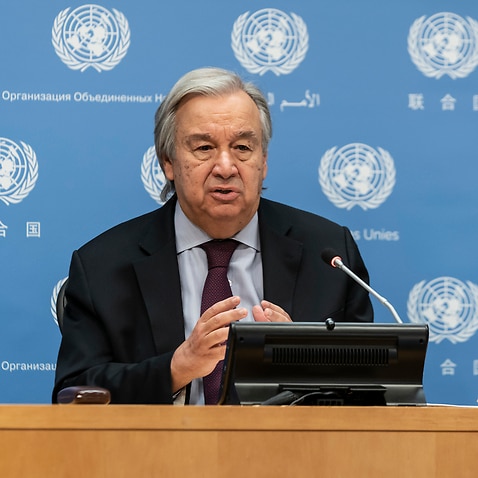 Ms Morgain pointed out that Australia had just experienced its hottest November on record, and Pacific leaders had recently condemned Australia's emissions reduction target and urged the government to take stronger action on climate change.

He is reportedly expected to tell other leaders that Australia won't use carryover credits at a summit hosted by UK Prime Minister Boris Johnson, who this week urged world leaders to bring ambitious plans to reduce emissions and set net zero targets.